Apple analyst Ming-Chi Kuo has shared some predictions for what the company might announce at its upcoming special event on October 30th.

As widely rumored, Kuo says we can expect to see two new iPad Pro models with USB-C, improved displays, and a redesigned Apple Pencil. It's likely that Apple will introduce support for Face ID, drop the Home button, and slim down the bezels.

Notably, Kuo believes Apple will also release a new iPad mini with an upgraded processor and a lower cost panel. The analyst isn't certain if the new iPad mini will be announced at the same event or launch later.

As we've previously reported, Apple is also expected to debut updates to Mac. These include a new low-cost notebook and updates to the MacBook, iMac, and long neglected Mac mini. 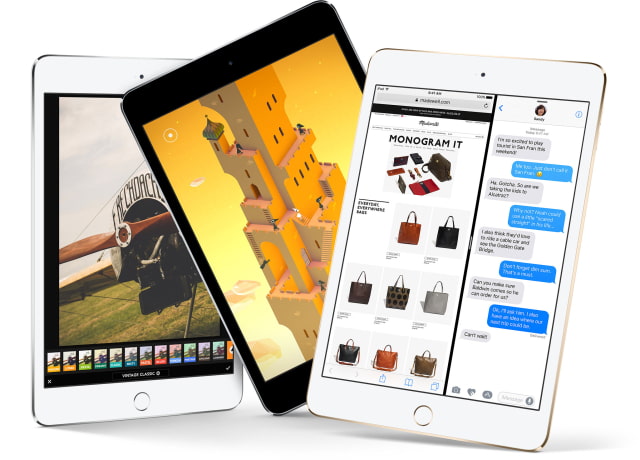