What's New In This Version:
The macOS Mojave 10.14.1 update improves the stability, compatibility and security of your Mac.

This update:
• Adds support for Group FaceTime video and audio calls, which support up to 32 participants simultaneously, are encrypted end-to-end for privacy, and can be initiated from a group Messages conversation, or joined at any time during an active call.
• Adds over 70 new emoji characters, including new characters with red hair, gray hair and curly hair, new emoji for bald people, more emotive smiley faces and additional emoji representing animals, sports and food.

You can download macOS Mojave from the App Store for free. 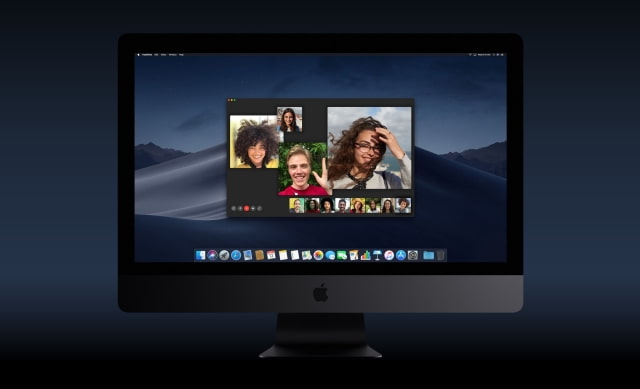