Apple has announced its 'Best of 2018' apps, music, podcasts, books, TV and movies.

As the year comes to a close there are so many unanswered questions: Who is Kiki, and does she love me? Should I start a podcast? Where is Donut County? Why didn’t Offred escape Gilead (again!)? Today, Apple reveals the Best of 2018, a global collection of top charts and selects from our editors across every category highlighting all of the amazing things to watch, read, listen to and play across apps, music, podcasts, books, TV and movies. It’s an invariable list of the who’s who and what’s what from the past year that is certain to help answer at least some of the most burning questions and make for fun conversation around any holiday dinner table. 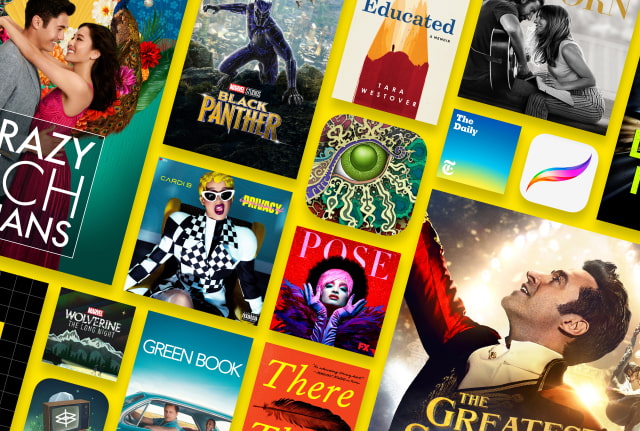 Apps:
This year, Battle Royale-style games like Fortnite and PUBG Mobile dominated global gaming culture with exciting, last-player-standing action, while innovative apps like Fabulous, Shine, 10% Happier and Headspace expanded the practice of wellness around the world to make self-care more accessible than ever before. 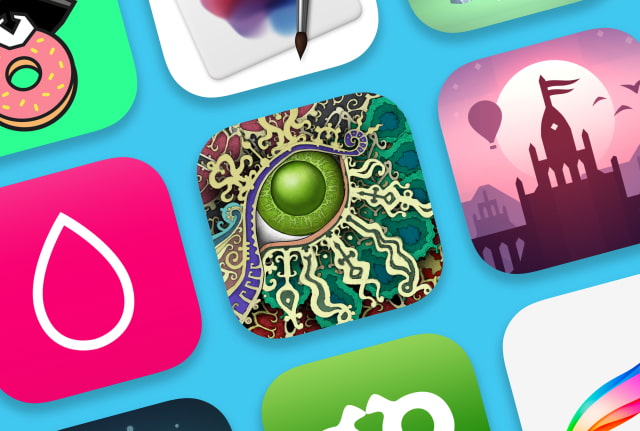 Music:
To close out an extraordinary year, Apple Music’s editors have awarded highest honors to the artists who truly represent the very best of 2018. Drake owns the Artist of the Year category while country’s Kasey Musgraves scores Album of the Year for her dynamic Golden Hour. The fiery collaboration between Cardi B, J. Balvin and Bad Bunny made “I Like It” an easy choice for Song of the Year and Breakout Artist Juice WRLD has been giving everyone “Lucid Dreams” all year long. But these all-stars weren’t the only stars: Apple Music’s global year-end charts and editorial playlists are packed with the year’s biggest hits and favorites from all over the world. 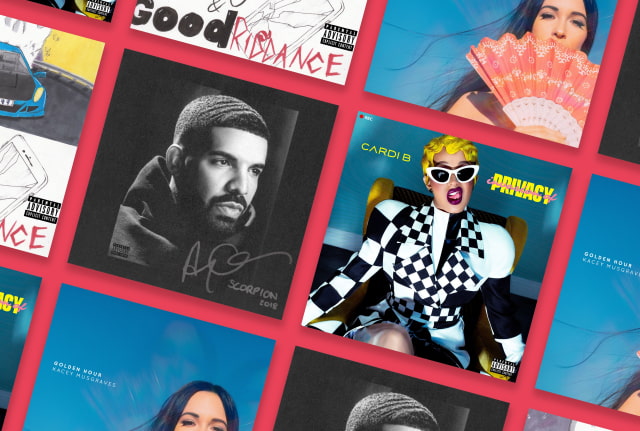 Podcasts:
This year, investigative reporting underpinned the immersive storytelling of shows such as American Public Media’s In the Dark, The New York Times’s “Caliphate,” along with historical deep dives like Slate's “Slow Burn.” News and Politics grew as podcast genres in 2018 with The New York Times's “The Daily” and Crooked Media’s “The Wilderness,” while celebrities and a healthy mix of independents topped this year’s new shows, including Dax Shepard’s “Armchair Expert,” “Oprah’s Master Class” and Parcast Network's “Conspiracy Theories” and “Unexplained Mysteries.”

Best Podcasts of the Year
● In The Dark
● Caliphate
● The Dream
● Everything is Alive
● Slow Burn
● Dr. Death
● Armchair Expert with Dax Shepard
● Bubble
● Bundyville
● A Very Fatal Murder
● Wolverine: The Long Night
● Serial
● The Daily
● This American Life
● 99% Invisible 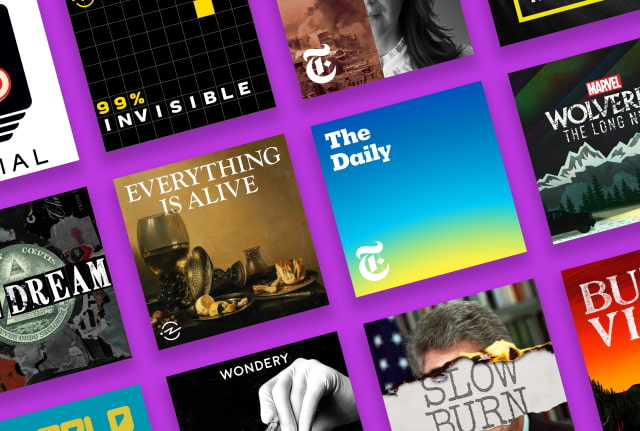 TV and Movies
The movies and TV shows of the year represent a rich mix of genres and topics ranging from indie, documentaries and animation to drama, horror and action. “Black Panther” and “Killing Eve” are the top picks of the year; they, along with other notable titles such as “Won’t You Be My Neighbor,” “Hereditary” and “Pose,” have been praised by critics and fans alike and fueled pop culture conversations and die-hard fandom around the world. 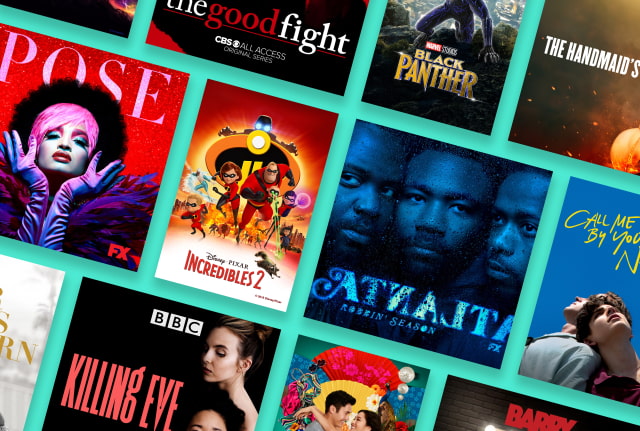 Books:
In 2018, Apple Books launched as a brand new app, making it effortless for iPhone and iPad users to discover and enjoy books and audiobooks. This year Apple Books celebrates works from a diverse group of authors, including Tommy Orange's debut There There; Tayari Jones’s American Marriage that is both the Book and Audiobook of the Year; and Rachel Hollis's Girl, Wash Your Face. Politics dominated the U.S. charts this year with Fire and Fury, Fear and A Higher Loyalty all appearing in the top 10 best-selling nonfiction books. On the fiction front, readers remain rabid for books adapted for the screen, including Kevin Kwan’s Crazy Rich Asians and Gillian Flynn’s Sharp Objects. 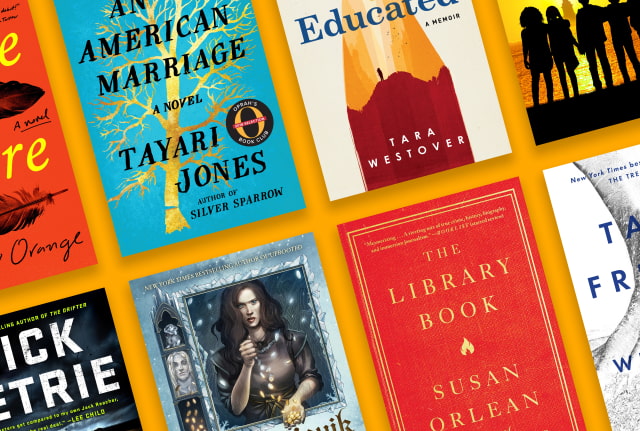