Videolan has has surpassed three billion downloads of its VLC media player and announced plans to add AirPlay support to its app.

The app surpassed the 3 billion download milestone at CES yesterday. Jean-Baptiste Kempf, one of its lead developers, told Variety that around 25% of downloads are coming from mobile devices.

This will make it possible for Android users to beam videos from their mobile devices to Apple TVs. Kempf said that Airplay support could make it to the main VLC app in about a month.

Videolan also demonstrated support for VR at CES. This will make it possible to watch traditional 2D movies with headsets like the HTC Vive.

Kempf said that the Videolan team reverse-engineered most VR headsets to natively support VR video through the main VLC app. Relying on the SDKs of headset manufacturers would have added hundreds of megabytes of code to VLC. 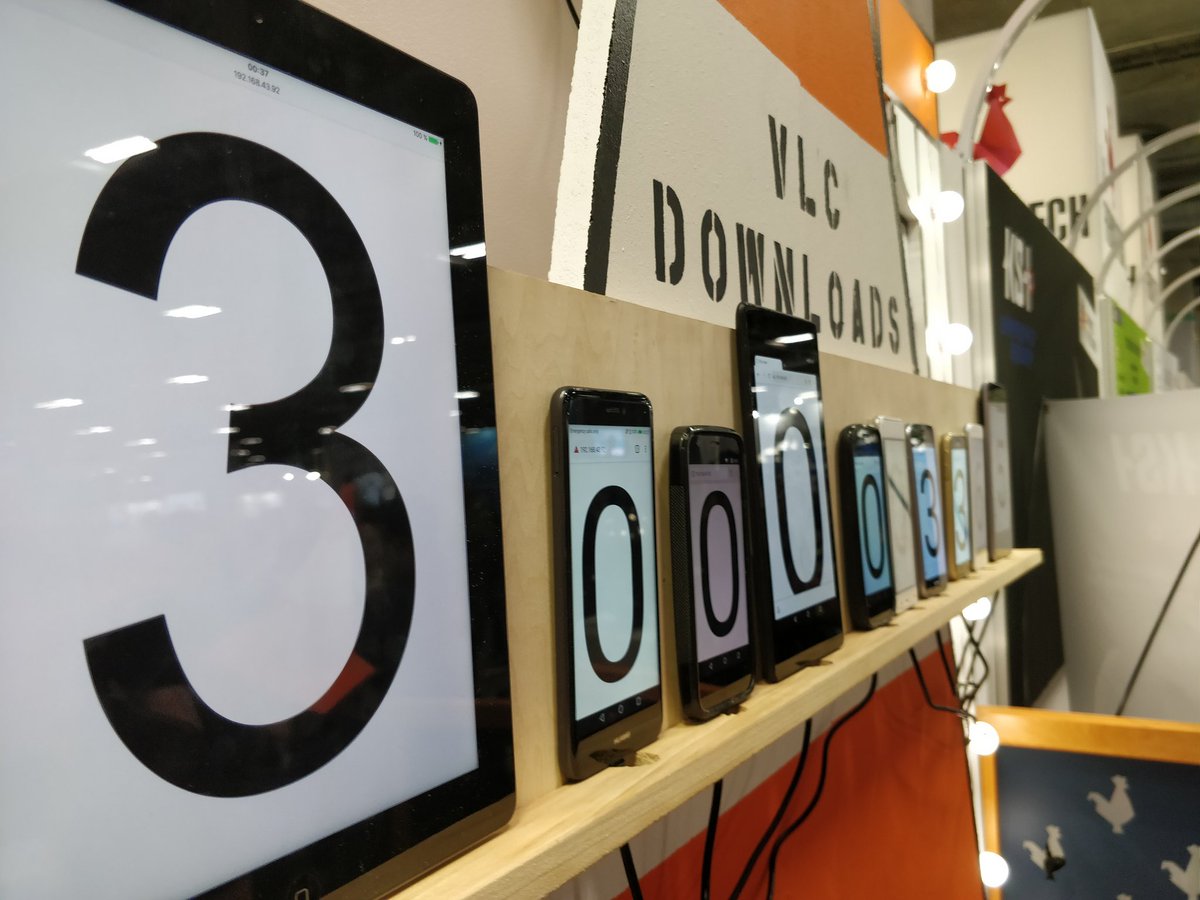