Foxconn has let go around 50,000 contract workers since October at its iPhone factory in Zhengzhou, reports Nikkei. Normally, the contracts of these workers would have been renewed until mid-to-late January when the the workforce is traditionally scaled back.

Although the number of workers let go is not necessarily larger than previous years, sources say the timing of the cuts is significantly earlier.

"It's quite different this year to ask assembly line workers to leave before the year-end," a source told Nikkei.

A source close to the company said its normal practice was to reduce the 200,000-strong head count by tens of thousands every month until reaching about 100,000 -- the minimum required for daily operation, according to one source familiar with the situation. "And for [2018], it just happened sooner than in the past because of poor demand."

The slowdown of the Chinese economy has resulted in a large drop in sales for iPhone, leading Apple to revise down its guidance for fiscal Q1 2019. As it braces for a difficult year, Foxconn has begun an aggressive cost cutting program. In addition to letting workers go early, the company is looking to reduce expenses by merging business units and cutting support staff.

"Previously, each business unit had its own supporting staff, and by merging business divisions, Foxconn can slash some 50% of those supporting jobs and even condense managerial positions too," a person familiar with the reshuffle told the Nikkei Asian Review. 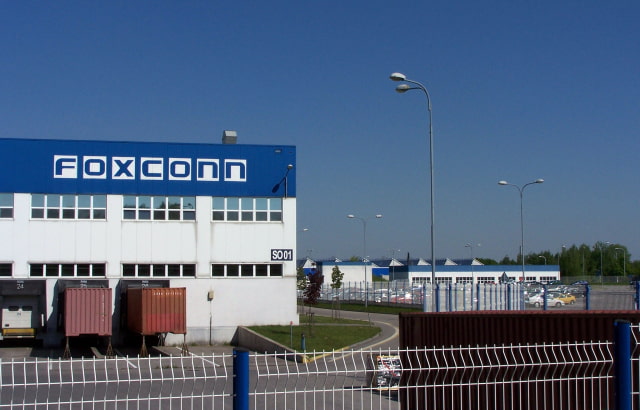