Apple has agreed to pay France around 500 million euros ($571 million) in back taxes, reports Reuters. Apple France confirmed reaching a tax payment agreement with the country but did not confirm the amount.

“As a multinational company, Apple is regularly audited by fiscal authorities around the world,” Apple France said in a statement. “The French tax administration recently concluded a multi-year audit on the company’s French accounts, and those details will be published in our public accounts.”

France has been pushing for an EU-wide tax on software and technology companies. 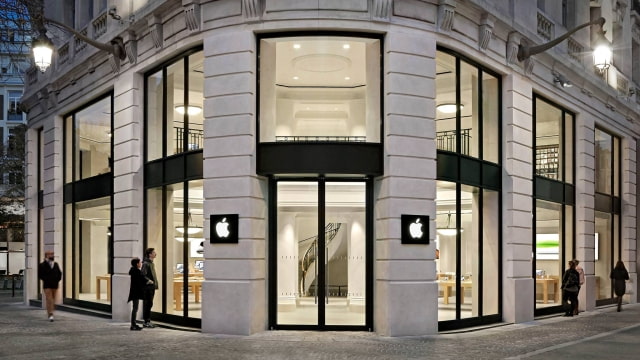