A new report from Macotakara claims the next generation iPad mini will keep the same design as the current iPad mini 4 but get a faster processor and Apple Pencil support.

The site expects the iPad mini 5 to retain a Touch ID home button and be upgraded with either an A10 Fusion chip or an A10X Fusion chip.

Notably, Apple Pencil support on the iPad mini 5 may be limited to the first generation Apple Pencil.

Apple is widely expected to unveil a new iPad mini and a new entry level 10-inch iPad this spring. Please follow iClarified on Twitter, Facebook, Google+, or RSS for updates. 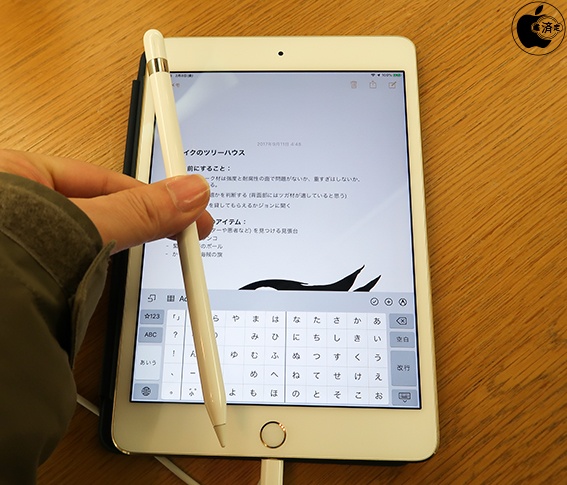 Ace - February 12, 2019 at 4:44am
Yeah it only makes sense for Apple because they just recycle all of the old materials rather than developing a new bezelless screen. Zero to be excited about here.
Reply · Like · Mark as Spam
Recent