Apple supplier Largan Precision, a major supplier of lens modules for the iPhone, is optimistic about adoption of smartphone cameras with 3-lenses or more, reports DigiTimes.

Despite Q4 revenue and profits slipping over 20% due to a decrease in iPhone sales, Largan is continuing to expand its production capacity.

Among lens module makers, Largan stands a better chance of obtaining orders for 3-lens modules in 2019 due to competitiveness enabled by its economy of scale and technological capability.

Reducing its dependence on Apple, Largan has also become a lens module for supplier for Samsung and Chinese smartphone vendors including Huawei, Oppo, and Vivo. 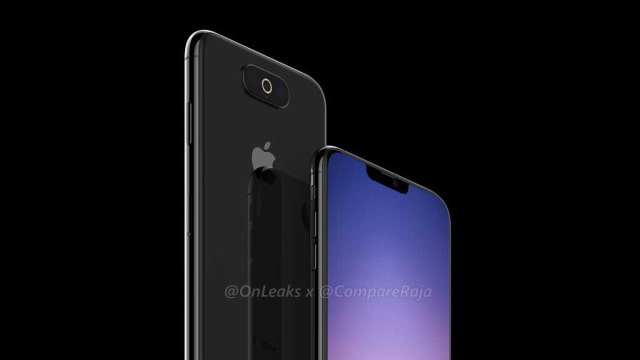