Pixelmator has been updated with support for the new iPad Pro and Apple Pencil.

Pixelmator is a powerful, full-featured, layer-based image editor that lets you touch up and enhance images, sketch, ​and paint, as well as create advanced image compositions on iPad and iPhone alike. 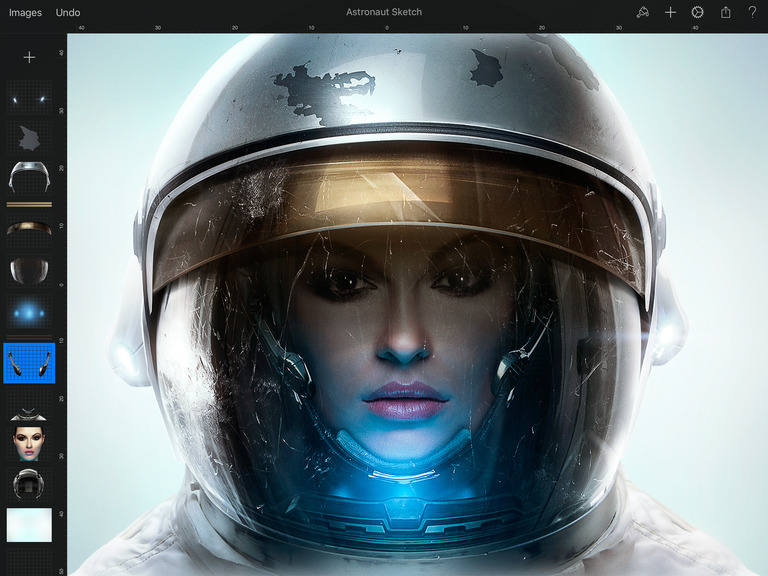 What's New In This Version:
This update adds support for the new iPad Pro and Apple Pencil and brings a number of fixes.

• The Pixelmator interface has now been optimized for the newest iPad Pro.
• The double-tap gesture of the new Apple Pencil is now supported.
• Wherever possible, Pixelmator will respect your global settings for the double-tap gesture.
• The Noise, Hue, Miniaturize, and Hue effects were not working in the Photos extension. Fixed.
• The canvas was being incorrectly centered in both the app and the Pixelmator Photos extension. Fixed.
• After making a selection and movi​ng it, tapping a part of the selection outside the bounds of the original layer would deselect the layer. Fixed.

You can purchase Pixelmator from the App Store for $4.99. 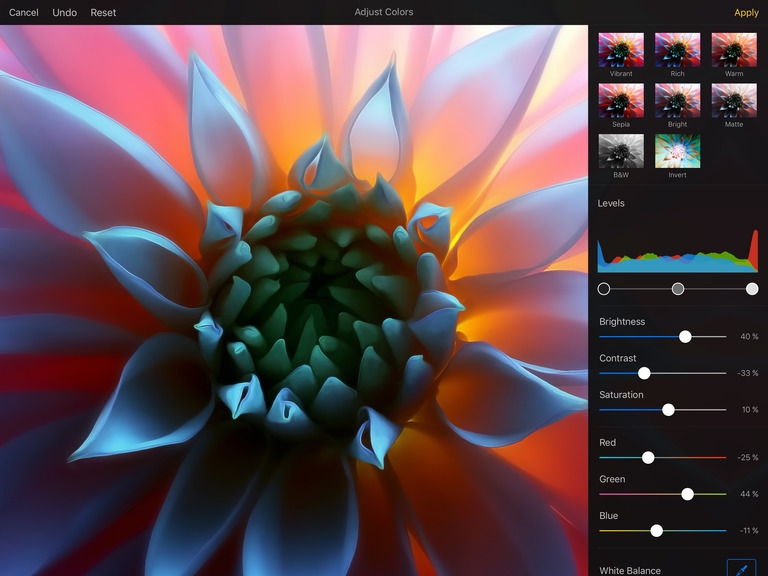 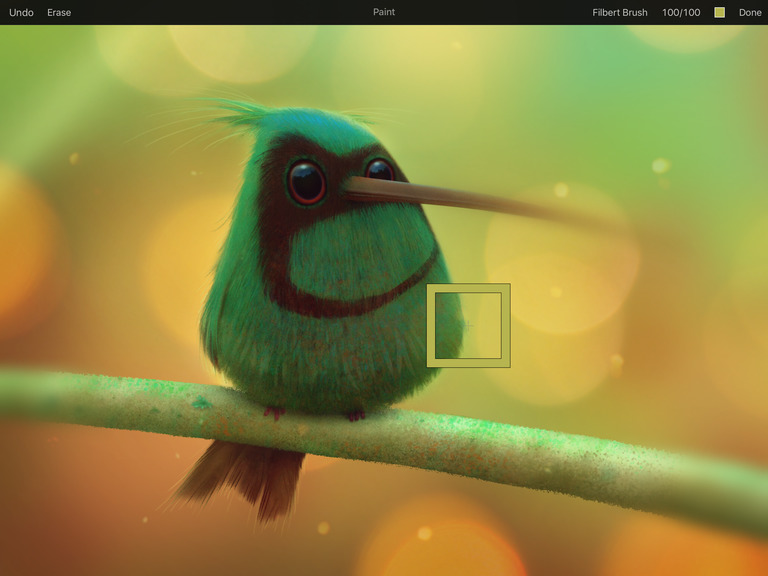