Apple has been forced to start selling the iPhone 7 and iPhone 8 in Germany with a Qualcomm modem. The company announced the move in a statement obtained by The Verge.

-----
“Qualcomm is attempting to use injunctions against our products to try to get Apple to succumb to their extortionist demands. In many cases they are using patents they purchased or that have nothing to do with their cellular technology to harass Apple and other industry players.

To ensure all iPhone models can again be available to customers in Germany, we have no choice but to stop using Intel chips and ship our phones with Qualcomm chips in Germany. Qualcomm is working to eliminate competition by any means they can, harming consumers and stifling industry innovation along the way.

We are as committed as ever to standing up for innovation and we will continue to fight for what’s right.”
-----

Qualcomm managed to convince a court in Germany to issue an injunction on the use of the Qorvo envelop tracker without a finding of infringement. Due to how the legal system works in Germany, Qorvo would have had to reveal its trade secrets to Qualcomm in order to prove no infringement. Since it was unwilling to do so, an injunction was granted.

It's likely that the injunction will be turned over on appeal. Both the ITC and the United States District Court for the Southern District of California (Qualcomm's home court) found that the Qorvo envelop tracker did not infringe on the company's patents. However, to keep the iPhone 7 and iPhone 8 available to German customers, Apple has been forced to switch to Qualcomm's modems. As FOSS Patents notes, Qualcomm's tactics have created a significant risk of additional EU antitrust problems.

With what has happened now, Apple's warnings against the potential anticompetitive effects of Qualcomm's enforcement of patent injunctions have been validated. Indeed, the only practical alternative that Apple apparently had was to use Qualcomm chips again, which means Intel loses some potential sales. Obviously, the impact on Intel is limited as long as it's just about Germany and even there just about the iPhone 7 and the iPhone 8. But Qualcomm wanted and still wants to make far greater impact with its patent injunctions. 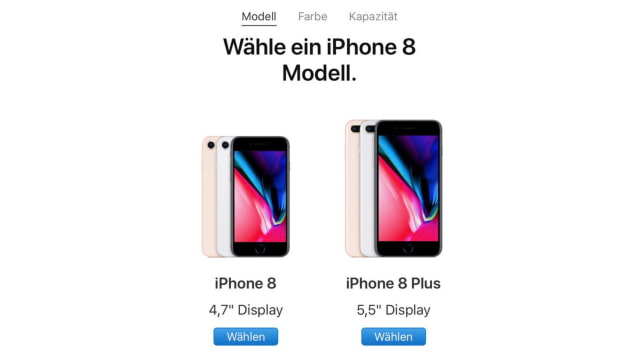 nocci - February 15, 2019 at 5:12am
I wish this happened with the 6(s) and not have a model tainted by Apple's rival. Not that I owned a 6s which I did want instead of buying the newest model.
Reply · Like · Mark as Spam
Recent