Intel officials are expecting Apple to begin its transition to custom ARM-based processors as soon as next year, according to an Axios report.

What we're hearing: Although the company has yet to say so publicly, developers and Intel officials have privately told Axios they expect such a move as soon as next year.

This corroborates a recent Bloomberg report which also said that Apple could offer its first ARM-based Macs in 2020.

Apple is purportedly planning to release a software development kit this year that will let developers port iPad apps to Mac. Eventually the kit will be updated to let developers build one universal binary that will work on iPhone, iPad, and Mac.

Axios notes that Apple has already shifted the Mac from Motorola chips, to PowerPC processors to Intel. Given its success with the A-series of mobile processors, many believe it's just a matter of time before Apple begins making its own processors for Mac.

We may learn more about Apple's plans at WWDC this year. The developer conference will likely take place June 3-7. Hopefully, the company will also unveil its rumored 16-inch MacBook Pro at the event. 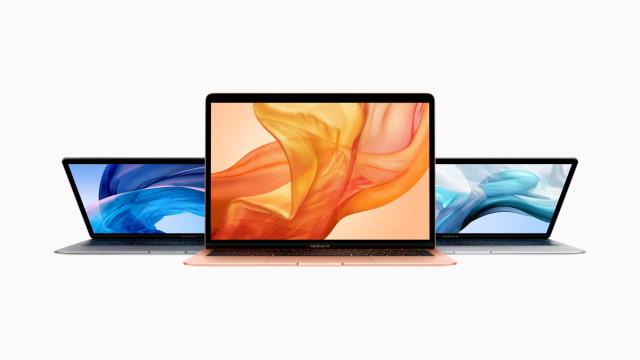 moocow - February 23, 2019 at 1:22am
When you consider that the iPad Pro out performs the base model MBP, it kind of makes sense!
Reply · Like · Mark as Spam
Recent