Charter Communications has announced that it will soon launch a Spectrum TV Essentials streaming service on iOS, Apple TV, and other platforms for $14.99/month. The service will be offered exclusively to Spectrum Internet customers beginning at the end of March.

Launching by the end of March, Spectrum TV Essentials will include more than 60 live popular lifestyle, entertainment and news channels, and access to all of the associated On Demand content these networks make available. Charter reached separate agreements with programming partners including Viacom, Discovery, A&E, AMC and Hallmark to create this new offering.

“Spectrum TV Essentials is an OTT offering designed to provide Spectrum Internet-only customers a new low-price, high-value video option,” said Tom Rutledge, Charter Chairman and CEO. “As we began to assemble the rights for this new video service, we received great enthusiasm and encouragement from these key programming partners, who share our view and embrace creating an innovative video offering we believe will resonate with our internet customers. Notably, Viacom shared its strong belief and research that suggests there is a large untapped opportunity for a low-priced, entertainment-only bundle unencumbered by the high cost of broadcast retransmission consent fees and expensive sports programming.”

You can download Spectrum TV from the App Store for free. 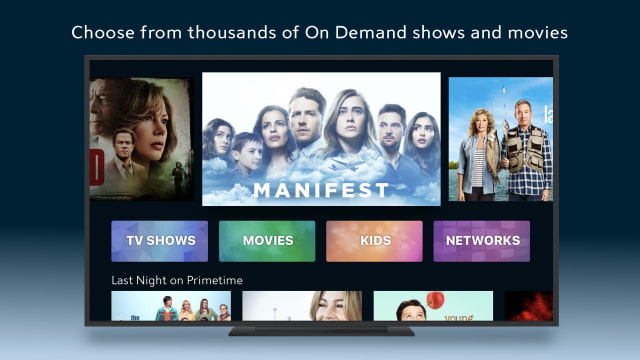