Apple and Roku have nearly finalized a deal which would bring AirPlay 2 support to Roku's media players and smart TVs, reports MacRumors.

AirPlay 2 integration is expected to arrive in the form of a Roku OS software update for Roku media players, but it's unclear if all models will be supported. AirPlay 2 will also be supported by Roku-based smart TVs, available from brands such as TCL, Sharp, Hisense, Hitachi, Sanyo, and RCA.

The companies are purportedly negotiating a launch date and marketing surrounding AirPlay 2 support. If Apple does unveil a new video service on March 25, the deal could potentially allow users without an Apple TV to stream its content to their television.

Apple has already reached deals with Samsung, LG, Sony, and Vizio to support the streaming technology. You can check out a list of AirPlay 2 compatible TVs on the company's website. 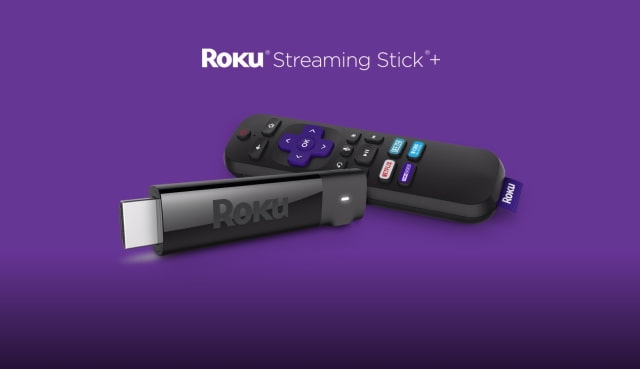