Apple has acquired Laserlike, a Silicon Valley-based machine learning startup, which could help strengthen its AI efforts and Siri, reports The Information.

An Apple spokesperson confirmed the acquisition of the four-year-old startup, which was founded by three former Google engineers, Anand Shukla, Srinivasan Venkatachary and Steven Baker, and had raised more than $24 million from Redpoint Ventures and Sutter Hill Ventures, according to CrunchBase. Terms of the deal could not be learned. Laserlike had built a smartphone app, now no longer available in Google and Apple’s mobile app stores, that let users follow topics in which they were interested, such as news, music and sports.

Here's the company's mission as posted on their website:

---
We live in a world of information abundance, where the main problem is sifting through the noise and discovering the stuff you actually care about. For instance, if you care about knowing when the next SpaceX livestream launch is because you like to watch it with your kids, or if the car you bought two years ago has had a recall, or if a company you’re interested in announces it’s opening a new office where you live, or if there’s a music festival coming to your town, you don’t know when to look for these things, and there’s no product that informs you automatically.

This is one of the things we want to fix on the Internet. Laserlike’s core mission is to deliver high quality information and diverse perspectives on any topic from the entire web. We are passionate about helping people follow their interests and engage with new perspectives.
---

Laserlike did have have an iOS app that was described as "your interest search engine".

Follow the topics you care about, with news, web, video, local, and more. Powerful content search brings you the full perspective in a feed you can control. Never miss what matters, with timely, relevant updates for your interests. 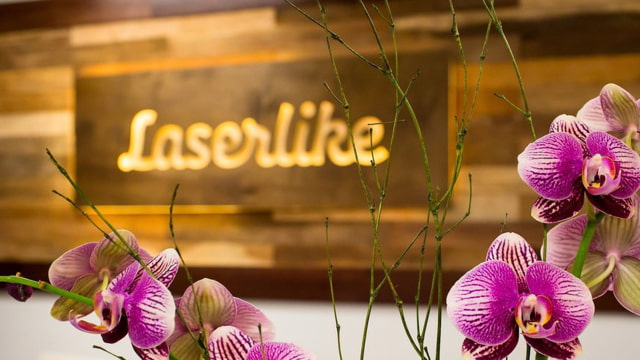