U.S. ITC judge MaryJoan McNamara has determined that some iPhone models with an Intel modem infringe on a Qualcomm patent, reports CNET. The judge found that Apple was not infringing on two other patents in the same case.

Administrative Law Judge MaryJoan McNamara, in an initial determination issued Tuesday, said that Apple has infringed claim 1 of Qualcomm's US Patent No. 8,063,674, which relates to power management in computing devices. The technology improves the performance of the power on/off on a device's control network and processor while also reducing power consumption and improving battery life.

McNamara is recommending a sales ban.

"A complete recommendation on remedy and bond will be forthcoming together with findings of fact and an analysis of the effects of the public interest factors on the issue of remedy," McNamara wrote. "However, it should be noted that I will be recommending that a limited exclusion order together with a cease and desist order, both with certification provisions, issue against Apple."

The judge's recommendation isn't final but will now go to a panel of judges for review. Their ruling can then be examined by the President.

Qualcomm general counsel Don Rosenberg said, "We appreciate Judge McNamara's recognition of Apple's infringement of our hardware patent and that she will be recommending an import ban and cease and desist order."

Apple has yet to comment. More details in the full report linked below... 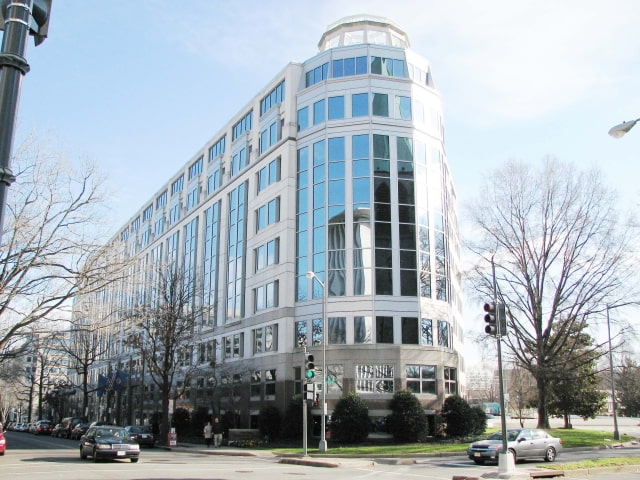