VIZIO has updated its SmartCast Mobile app ahead of the company's upcoming support for AirPlay 2.

So far VIZIO and Apple have announced that the following VIZIO televisions will get AirPlay 2 support:

What's New In This Version:
Added setup flow to bring AirPlay 2 beta support to VIZIO SmartCast Displays and TVs. Flow to be accessible from the side menu at a later date.

You can download VIZIO SmartCast Mobile from the App Store for free. 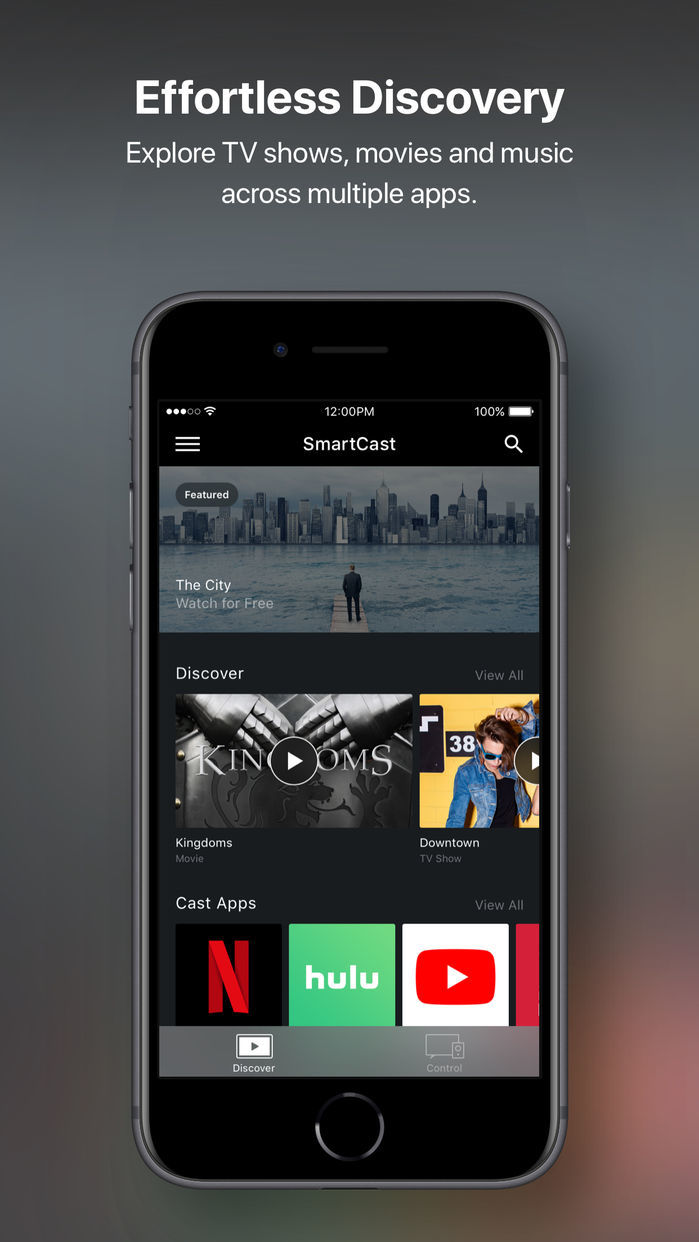 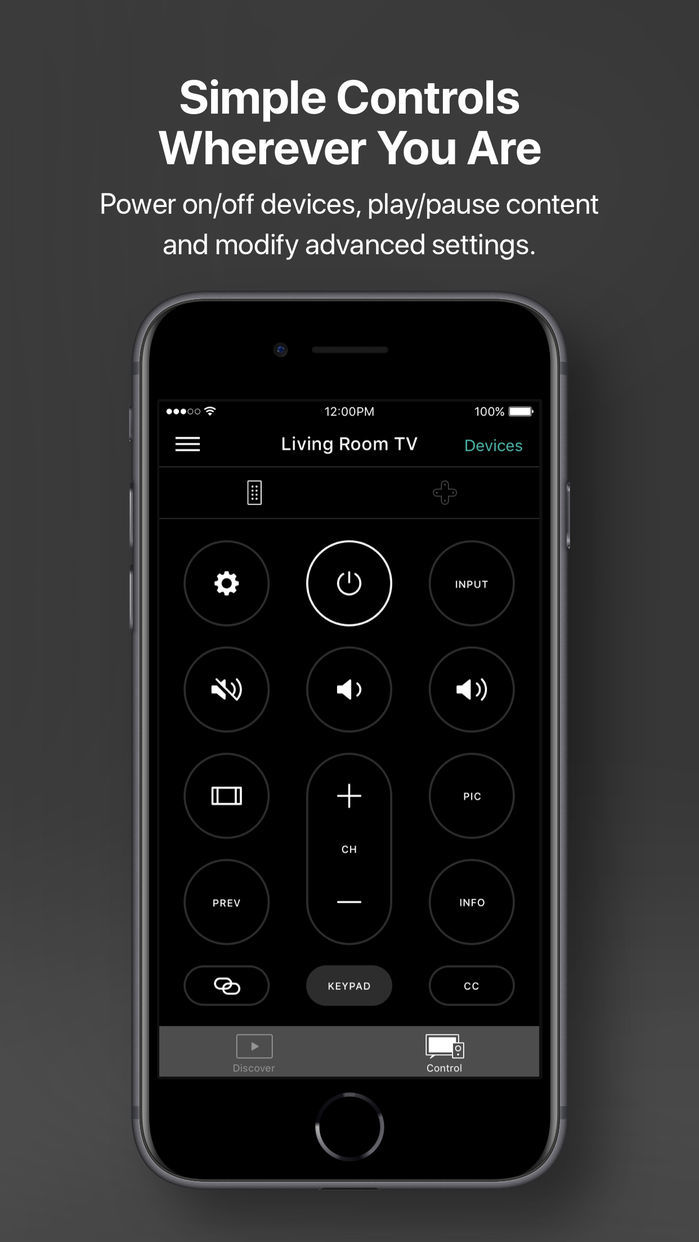 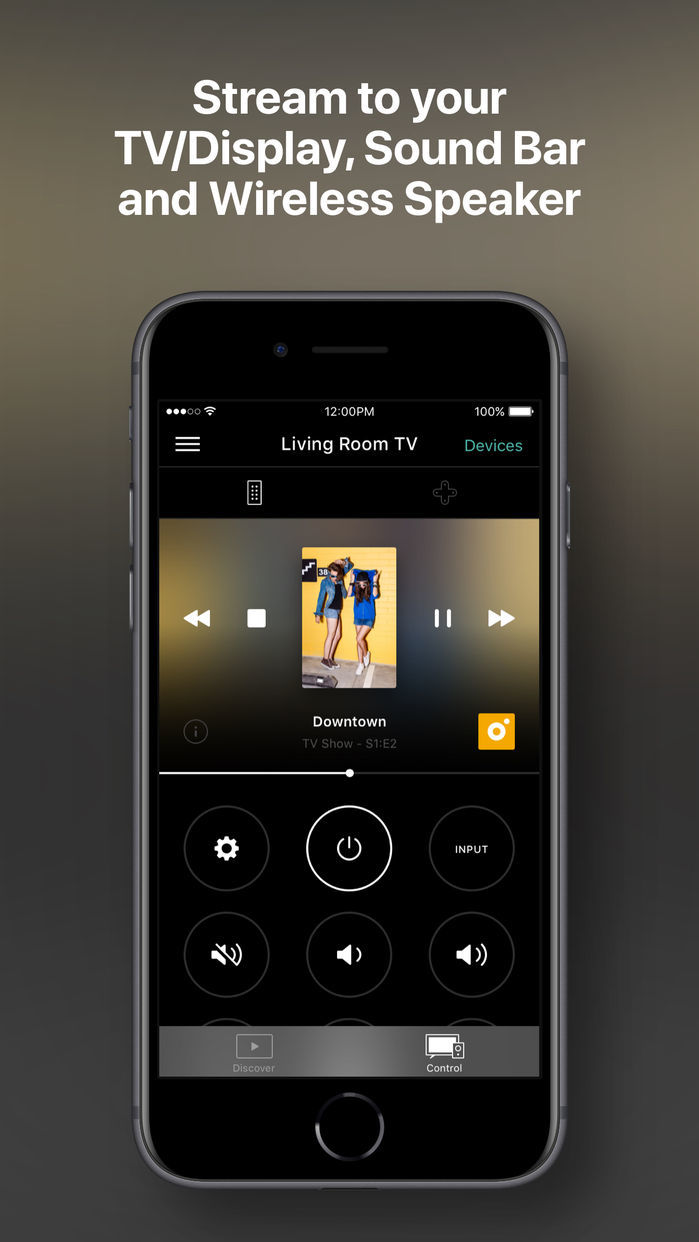