Over 200,000 people signed up to the new Apple News+ subscription service in the first 48 hours after its launch, reports the New York Times. The service was announced at special press event on March 25th, 2019.

The marketing event seems to have accomplished its goal. More than 200,000 people subscribed to Apple News Plus in its first 48 hours — more than Texture had amassed at its peak, according to two people with knowledge of the figures who asked not to be named to discuss confidential information. (Texture’s subscribers have not been counted toward Apple’s subscribers.)

Apple is keeping half of the revenue from Apple News+ and the remaining will be divided between publications based on the amount of time readers devote to their content. Publishers are hoping that Apple will be able to sign up a massive amount of users compensating for the lower amount of earnings per reader. 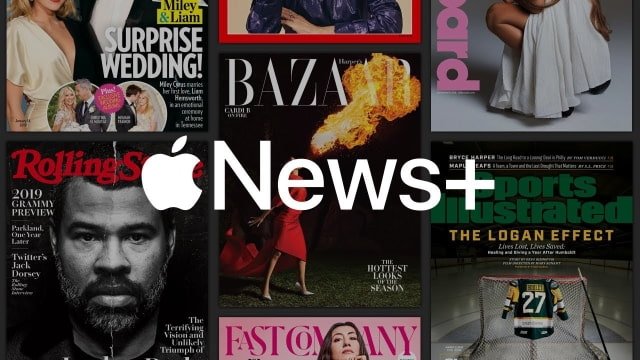