Microsoft is working on a pair of wireless earbuds that will rival Apple's AirPods, reports Thurrott. The project is codenamed Morrison.

Morrison is likely related to Jim Morrison, who was the lead singer of the Doors and is considered to be a classic American rock star. As for the name, Surface Buds has been tossed around but I don’t know if that will be the retail name when they do arrive.

Features for the new earbuds are unclear but the site says on the agenda are Cortana integration, noise cancellation, and a way to improve interactions between a phone and the earbuds to make reading content easier.

The market for wireless earbuds is definitely heating up with Apple having released its second generation AirPods, Samsung having the introduced the wireless Galaxy Buds, Amazon rumored to be working on its own competitor, and Beats announcing the PowerBeats Pro. 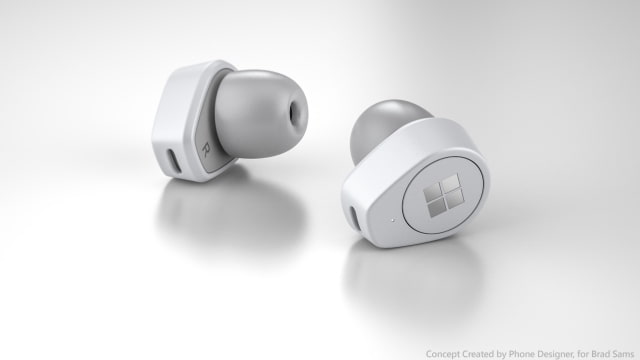 ichild - April 15, 2019 at 6:22pm
Every sucker is trying to take a bite out of apple, and people mocked and joked how foolish airport would be.. just look at them today. What a shame.
Reply · Like · Mark as Spam
Recent