Apple may be planning to expand on the ability of an Apple Watch to unlock your Mac, reports 9to5Mac. Starting with macOS 10.15, the watch may also be able to authenticate other actions.

According to sources familiar with the development of macOS, the next major version of the operating system will allow users to authenticate other operations on the Mac beyond just unlocking the machine with their watch. It’s unclear the extent of operations that will be supported, but it’s possible that all operations that can currently be authenticated with Touch ID will also be accessible via the Apple Watch mechanism.

It's possible that a new interface will allow users to authorize various actions with their Apple Watch. This might work similar to confirming an Apple Pay transaction which requires a double-click of the side button.

Apple is expected to unveil macOS 10.15 as well as future versions of iOS and watchOS at WWDC in June. Please follow iClarified on Twitter, Facebook, Google+, or RSS for updates. 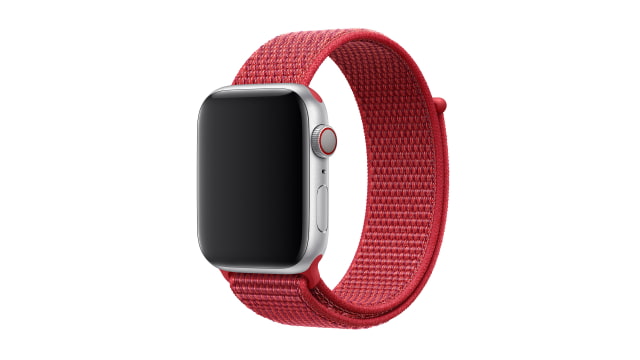 NoGoodNick - April 19, 2019 at 5:22pm
Now that’s a definite advantage and a significant inducement (at least for Mac users) to finally purchase an iWatch. While they’re intriguing, there hasn’t been any compelling reasons to adopt them (aside from leaving your iPhone at home, which few are willing to do). The oft-repeated ‘health benefits‘ have NEVER proven reliable when tested and are purely a marketing buzzword. Still, using your iPhone’s facial recognition is safer than merely depending on a watch’s presence nearby. So this could either be a great or a terrible idea!
Reply · Like · Mark as Spam
Recent