Chiara Cipriani started with Apple as a director of video services earlier this month in London, according to her LinkedIn bio, after about a decade at Disney. She previously was an executive working on the new Disney+ service and had managed DisneyLife, its international predecessor. Disney declined to comment. Apple didn’t respond to requests for comment. 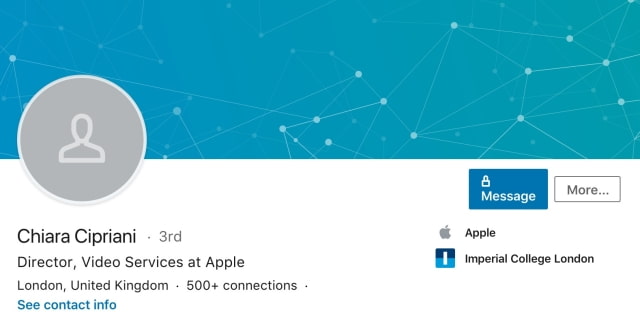 Apple plans to launch its own streaming video service later this year. Called 'Apple TV+', the service was announced at a press event in March. 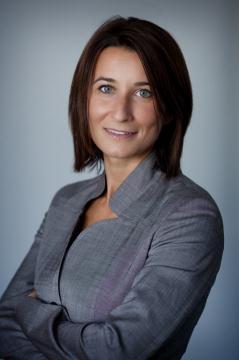