The blinds were originally set to launch back in April but Ikea delayed them because it found "an opportunity for improved functionality".

In Sweden the Fyrtur and Kadrilj blinds will be released in August.

The blinds are also compatible with the IKEA TRÅDFRI app which enables control directly from mobile or tablet together with our other IKEA Smart range. The app adds features such as simplified pairing and timer control of the blinds. WIRELESS app can be connected to both Apple Home and Amazon Alexa or Google Assistant for voice control.

U.S. stores are expected to carry the FYRTUR blackout model. 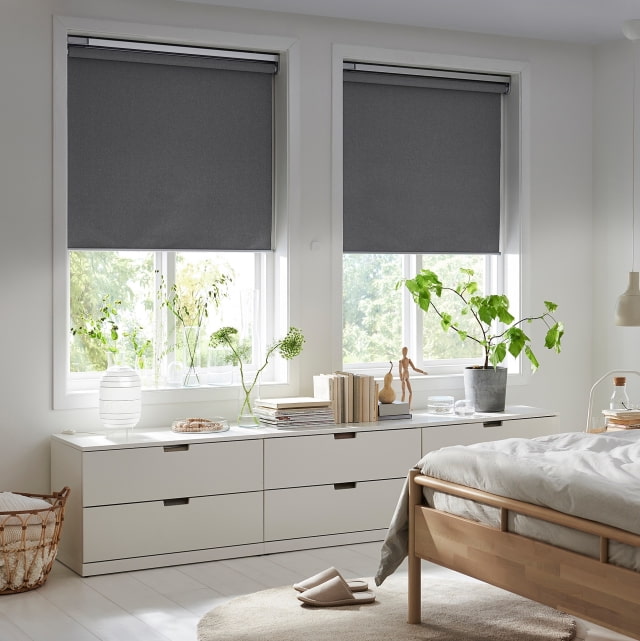