Apple is planning to release new third generation AirPods with water resistance later this year, according to a report from Wedbush analyst Daniel Ives via Philip Elmer-DeWitt.

The Wedbush TMT team spent the last week doing handset and component checks throughout Asia to better gauge demand/supply issues. They came away 'incrementally more positive' on global iPhone demand and confident in their forecast of 180 million iPhone units for FY19.

They are also predicting three new iPhone 11 releases in September and new AirPods ahead of the holiday season.

From a new product perspective, we are expecting AirPods new version 3 to be launched towards year-end ahead of holiday season with these AirPods expected to have some design enhancements and will be waterproof with higher price points.

The claims aligns with a previous report from Bloomberg which also said Apple is working on a pair of water resistant AirPods. It's believed that the new model will survive splashes of water and rain but not be submersible.

Despite not being officially water resistant the current generation AirPods do hold up to some water exposure. Check out this water test comparing the AirPods, PowerBeats Pro, and Galaxy Buds. 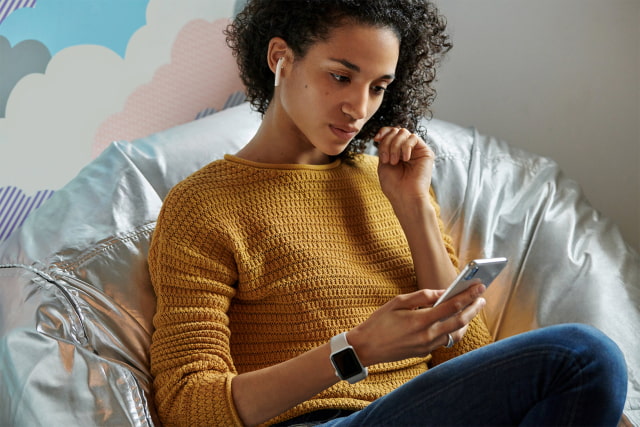 WiseGuy - July 10, 2019 at 1:19am
Apple is so full of BS. Why release the AirPod “2” wireless if the 3rd was coming out months later, not even a year later. And the 3 will be water resistant only? What a garbage upgrade. Still using and keeping my AirPods 1
Reply · Like · Mark as Spam
Recent