Amazon is working on building better sounding Echo speakers to compete with the likes of Apple's HomePod and Sonos' speakers, reports Bloomberg.

The company plans to release the new Echo by next year, according to people familiar with the product. Prototypes of the cylindrical speaker are wider than the current Echo to squeeze in additional components including at least four tweeters, said the people, who requested anonymity to discuss an internal matter.

While the Echo is still expected to grab 63% of the U.S. market this year, it has lost some ground to the better sounding Sonos One, Apple HomePod and Google Home Max. Amazon did improve the sound of its Echo back in 2017 with a new speaker architecture, a dedicated tweeter, a 2.5” down-firing woofer, and Dolby processing. It also launched an Echo Sub last year.

It's also rumored that Amazon could launch a high-fidelity version of its music service which would pair nicely with the new Echo.

Note: The second generation Amazon Echo is currently on sale for 30% off. If you buy two they are 40% off each. 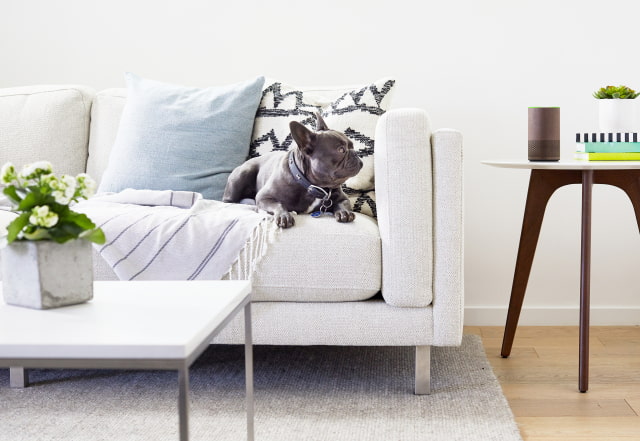