Apple has released MFi Accessory development specification "MFi Accessory Interface Specifications Release R31" to MFi Program developers, and in it, with a policy of approving Lightning to Ethernet adapter and USB-C to Lightning audio adapter production It is described that there is.

As for Lightning to Ethernet adapter, "PoE" (Power over Ethernet) that can supply power via LAN cable is also available, and Realtek Gigabit Ethernet Controller "Realtek RLT8111EPU" is specified.

Currently, Apple has only authorized two of these adapters - the Belkin Ethernet + Power Adapter with Lightning Connector and the Anker USB-C to Lightning Audio Adapter. 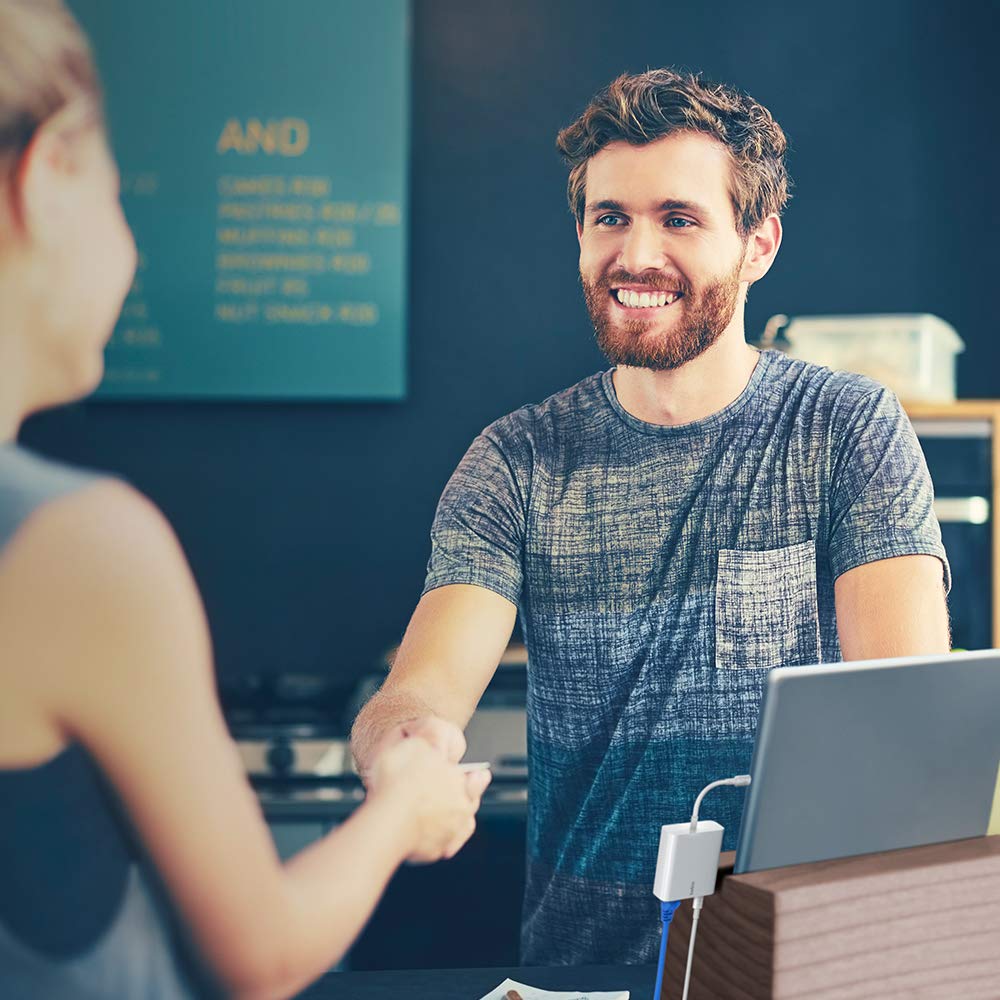 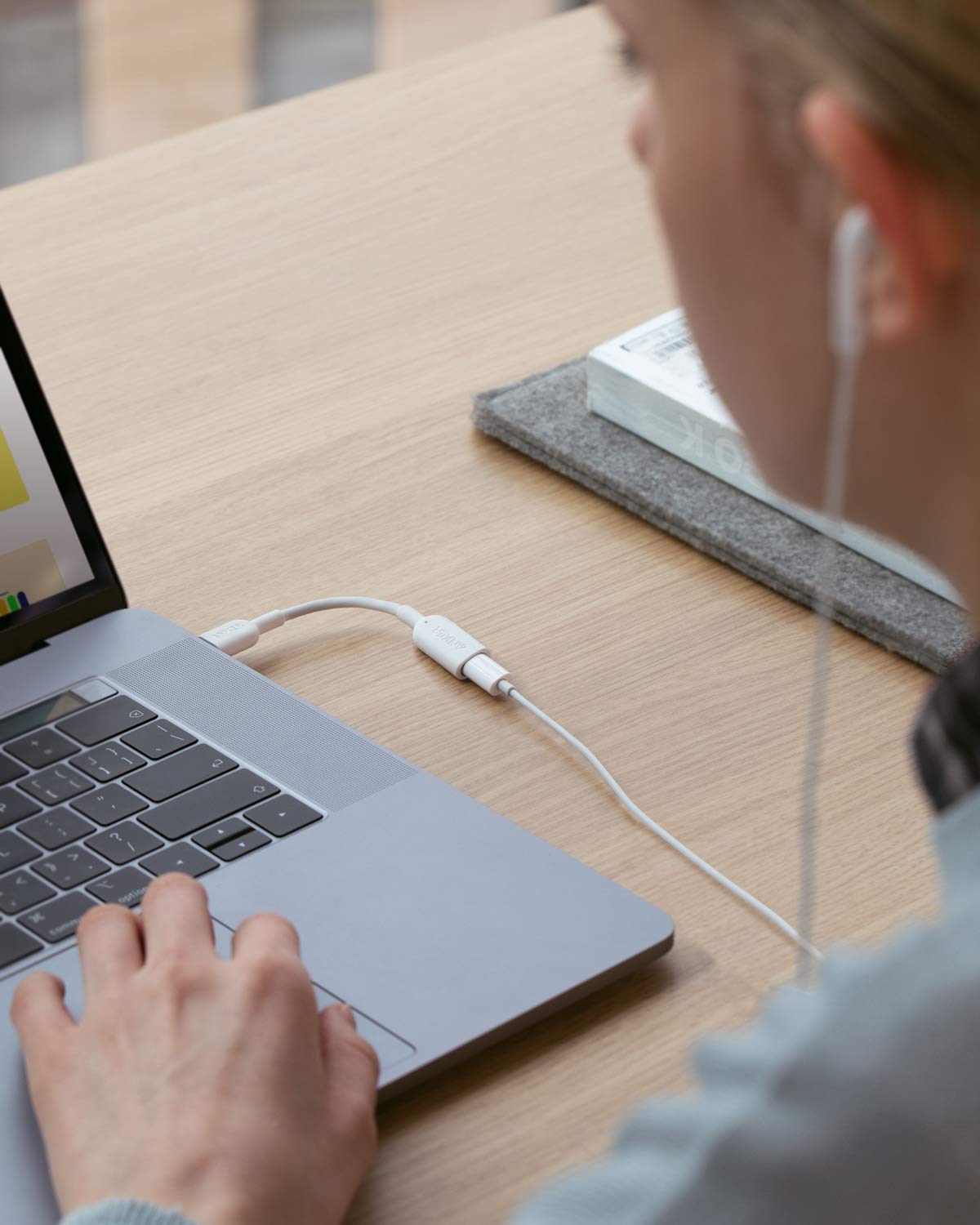 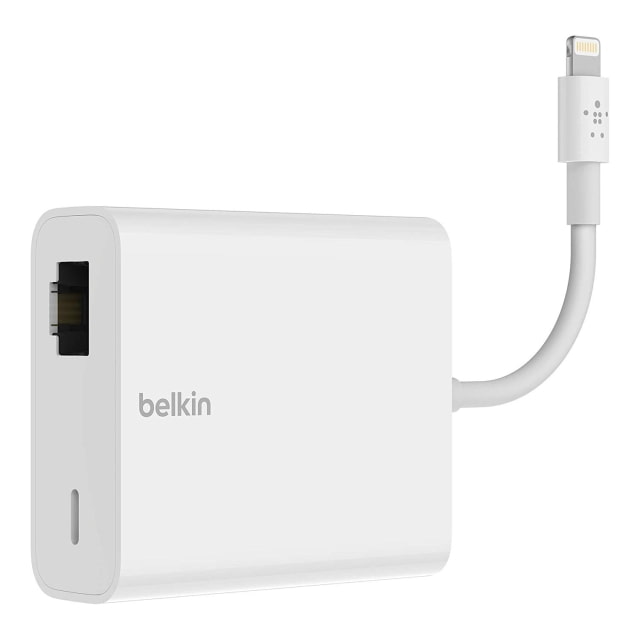