The Unc0ver Jailbreak v3.3.0 has been officially released after seven beta versions. Pwn20wnd announced the release on Twitter.

Notably, Pwn20wnd has just announced some new optimizations that improve performance. It's likely that we'll see another beta release with those optimizations in the near future.

I have just done some crazy optimizations to the unc0ver jailbreak and got it to run in 2 seconds with the exploit... 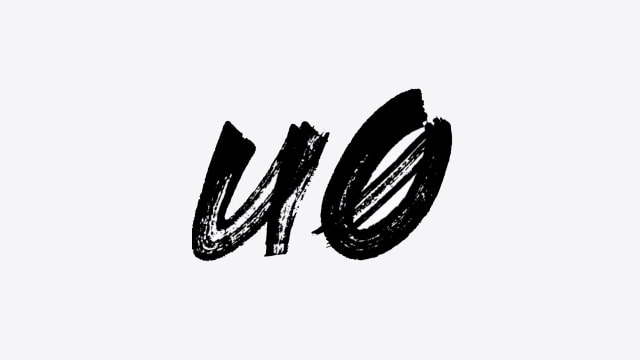