Check out these renders which purportedly reveal the design of the upcoming Google Pixel 4. The renders were posted by iGeeksBlog, in partnership with OnLeaks.

As per the leaks, Pixel 4 is roughly 5.6 inch and its dimensions are approximately 147.0 x 68.9 x 8.2 mm (9.3 including rear camera bump.) Unlike other rumors, Pixel 4 may flaunt large forehead and chin as its elder sibling Pixel 4 XL. You can see two lenses on the forehead and two small sensors vertically arranged. 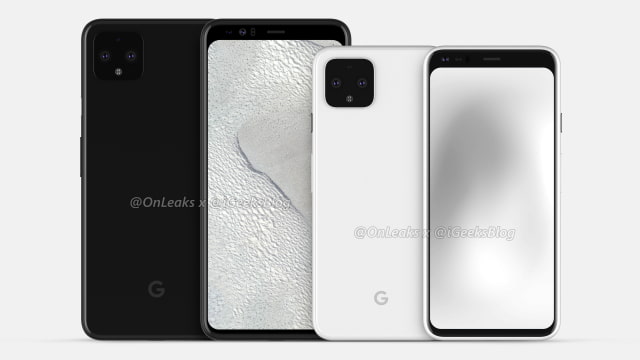 There is no fingerprint sensor on the back suggesting that Google will go with facial recognition similar to Face ID. The smartphone is also rumored to drop the 3.5mm headphone jack.

At the top right side of the forehead is a blank space where Google could place Soli Radar components for touchless gestures. At the back is a rounded square camera bump which will reportedly contain two lenses, a ToF sensor, and an LED flash.

Take a look at the photos and video below and hit the link for more information. 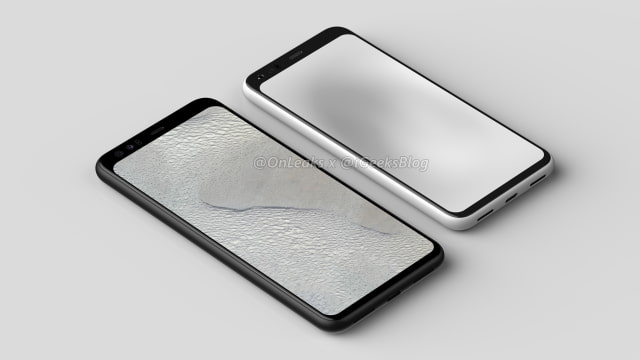