AirPods Back On Sale for $129 [Lowest Price Ever]

The Department of Justice has reached a settlement with T-Mobile and Sprint that will allow their proposed merger to move forward on the condition of a substantial divestiture to Dish.

Under the terms of the proposed settlement, T-Mobile and Sprint must divest Sprint’s prepaid business, including Boost Mobile, Virgin Mobile, and Sprint prepaid, to Dish Network Corp., a Colorado-based satellite television provider. The proposed settlement also provides for the divestiture of certain spectrum assets to Dish. Additionally, T-Mobile and Sprint must make available to Dish at least 20,000 cell sites and hundreds of retail locations. T-Mobile must also provide Dish with robust access to the T-Mobile network for a period of seven years while Dish builds out its own 5G network.

“With this merger and accompanying divestiture, we are expanding output significantly by ensuring that large amounts of currently unused or underused spectrum are made available to American consumers in the form of high quality 5G networks,” said Assistant Attorney General Makan Delrahim of the Justice Department’s Antitrust Division. “Today’s settlement will provide Dish with the assets and transitional services required to become a facilities-based mobile network operator that can provide a full range of mobile wireless services nationwide. I want to thank our state partners for joining us in this settlement.” Delrahim added, “In crafting this remedy, we are also mindful of the significant commitments T-Mobile, Sprint, and Dish have made to the Federal Communications Commission.”

The Department and the Plaintiff States said that, without the divestiture, the proposed acquisition would eliminate competition between two of only four facilities-based suppliers of nationwide mobile wireless services. According to the complaint, T-Mobile and Sprint both operate mobile networks and offer nationwide coverage to consumers, and they are particularly close competitors to each other for the roughly 30% of retail subscribers who purchase prepaid mobile wireless service. The combination of T-Mobile and Sprint would eliminate head-to-head competition between the companies and threaten the benefits that customers have realized from that competition in the form of lower prices and better service. 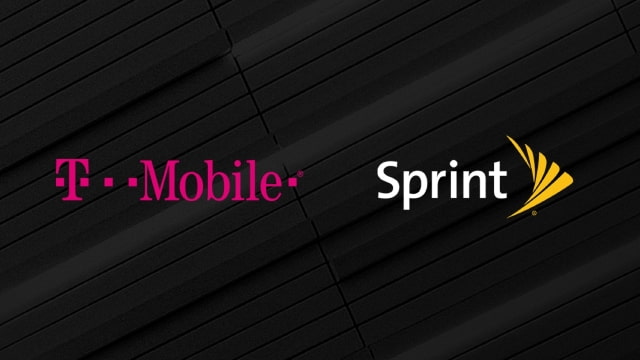