Plex has announced a brand new desktop app for Mac and Windows; as well as, the end of support for HTPC setups and the TV layout in Plex Media Player.

We have a brand new desktop app that we’re excited to show off! It has all the glorious player capability of Plex Media Player, plus an exciting new offline capability. We used to call it “Sync”, but now it’s just “Downloads” — a friendlier term that means it’s just a single click to take your favorite media with you, and you can find it all in one predictable place. It’s also built on a much simpler and more reliable mechanism, so downloads start quickly, and give clearer feedback along the way. 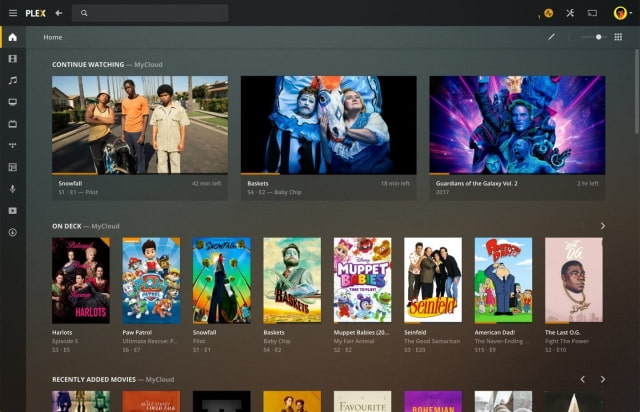 The new desktop app is simply called Plex. It will be available for macOS and Windows as a free download. Offline (download) support still requires an active Plex Pass. The current Windows Store app will be removed.

Plex says the long-term plan is for the new desktop app to replace Plex Media Player as the only desktop solution bringing an end to support for HTPC setups.

The new desktop app is notably lacking TV mode, which means that we’re going to stop supporting the traditional HTPC setup (using a desktop computer connected to your TV or home theater) with this app. There. We said it. It marks the end of an era for us, and we’d be lying if we said it wasn’t a little bittersweet. But take heart. We looked at how most people were using the app, and most of you will have an equal (if not better) experience with a streaming device and our new players.

Plex Media Player will continue getting updates until Jan 30, 2020 (you can find the downloads here). Hit the link below to try out the new Plex app for desktop. 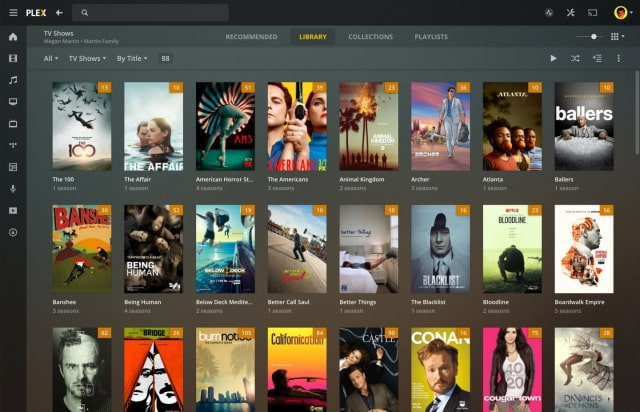 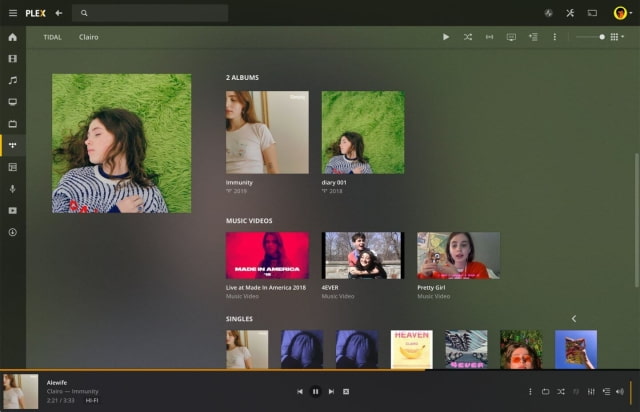 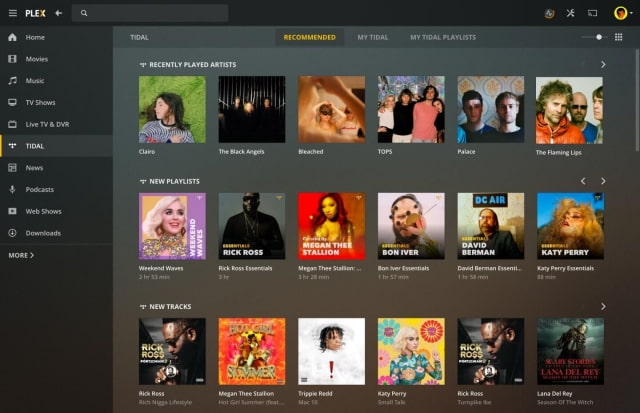 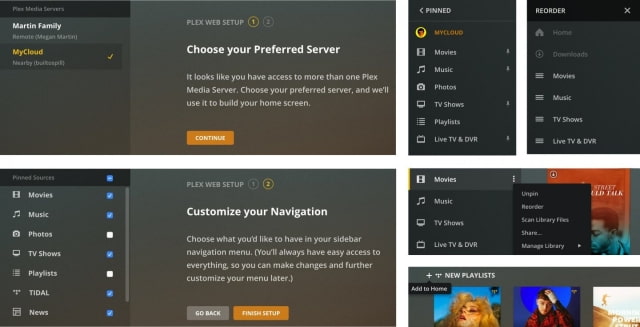