Plex has released version 6 of its app for iOS which brings some major enhancements including customizable sidebar navigation, redesigned tab views, the ability to manage users, and more.

Plex magically organizes your media libraries and streams them to any device – including all your video, music, and photo libraries. With a Plex Pass, supported tuner, and digital antenna, you can also watch and record FREE over-the-air broadcast TV, including major networks. You can also enjoy podcasts Plus Plex News – the most balanced and comprehensive personalized video newsfeed out there. Try Plex FREE!

What's New In This Version:
NEW:
Plex's new iOS experience with many major enhancements including:
- Customizable sidebar navigation.
- Ability to pin your favorite libraries from all your servers to the sidebar.
- Reorder your libraries in the sidebar.
- Quick access to all the rest of your media through the "More" menu item.
- Redesigned tab views that remember your previous view within each library (can be controlled via setting).
- Added the ability to manage users, sharing, and restrictions.

FIXED:
- Fixed "Play Versions" menu identifying synced media as "Original".
- Fixed crash when you stop controlling your device with the web app.
- Movies sometimes wouldn't play from the beginning when cinema trailers are enabled.
- Playback Info screen now indicates when the current video is played from your phone instead of from a server.
- Playback info for videos inside photo libraries was incomplete.
- Search would return no results for synced content when the device is offline.
- Show context menu option to resume audio tracks when library is set to save progress.
- Sometimes the playback info screen wouldn't show the video resolution with the Enhanced Video Player.
- The albums grid in the artist preplay could sometimes be tiny in split screen on iPad.

You can download Plex from the App Store for free. 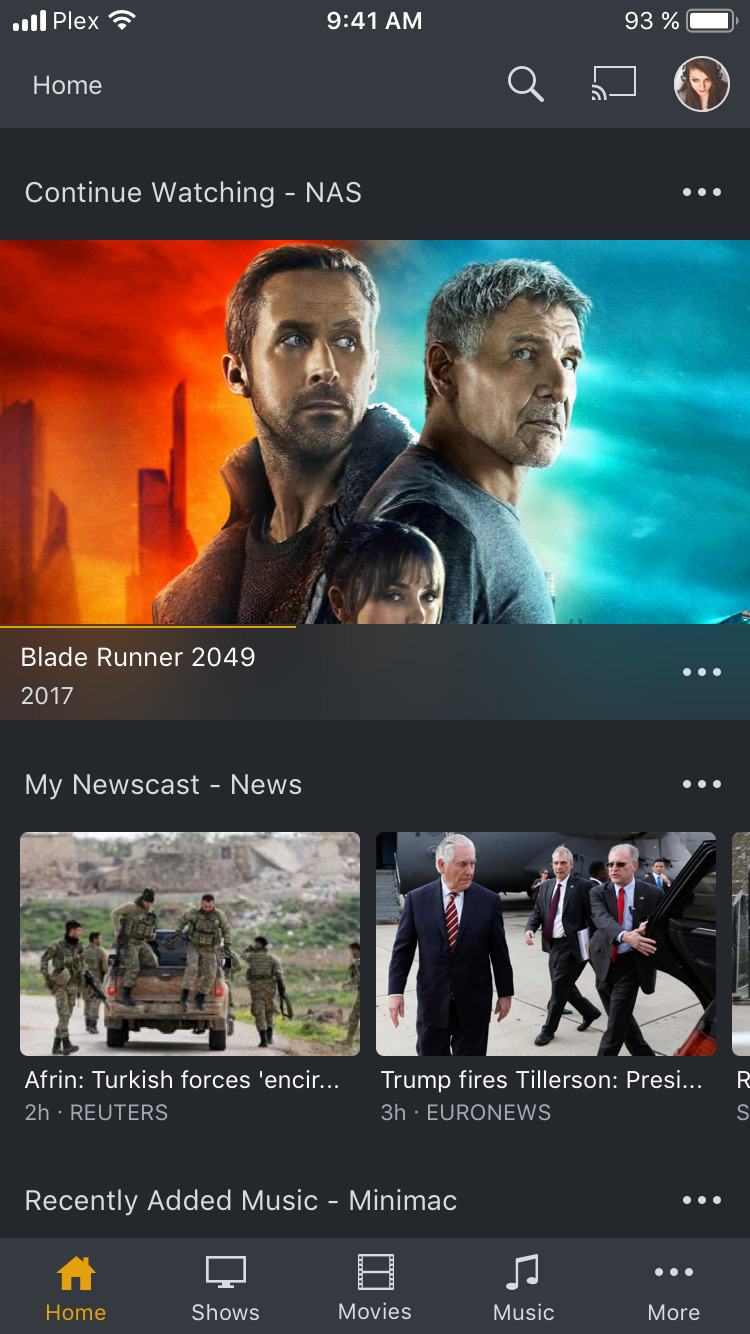 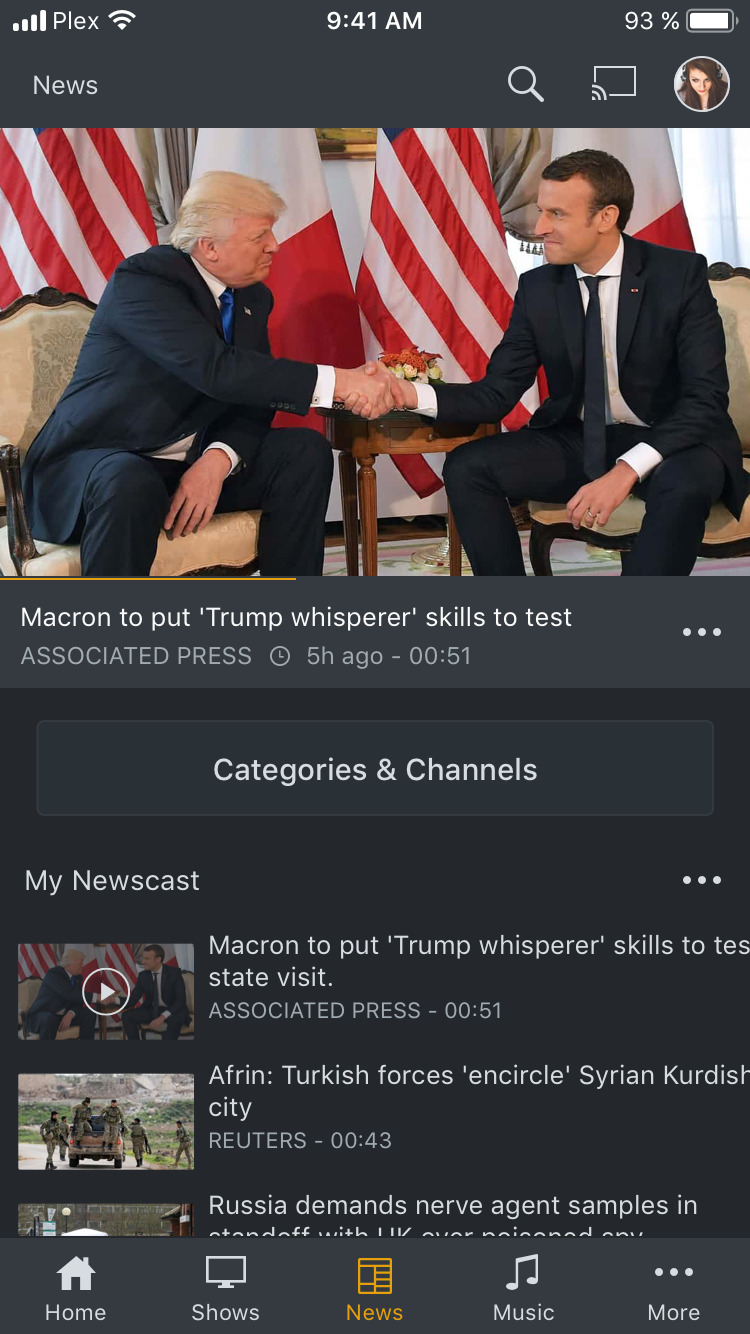 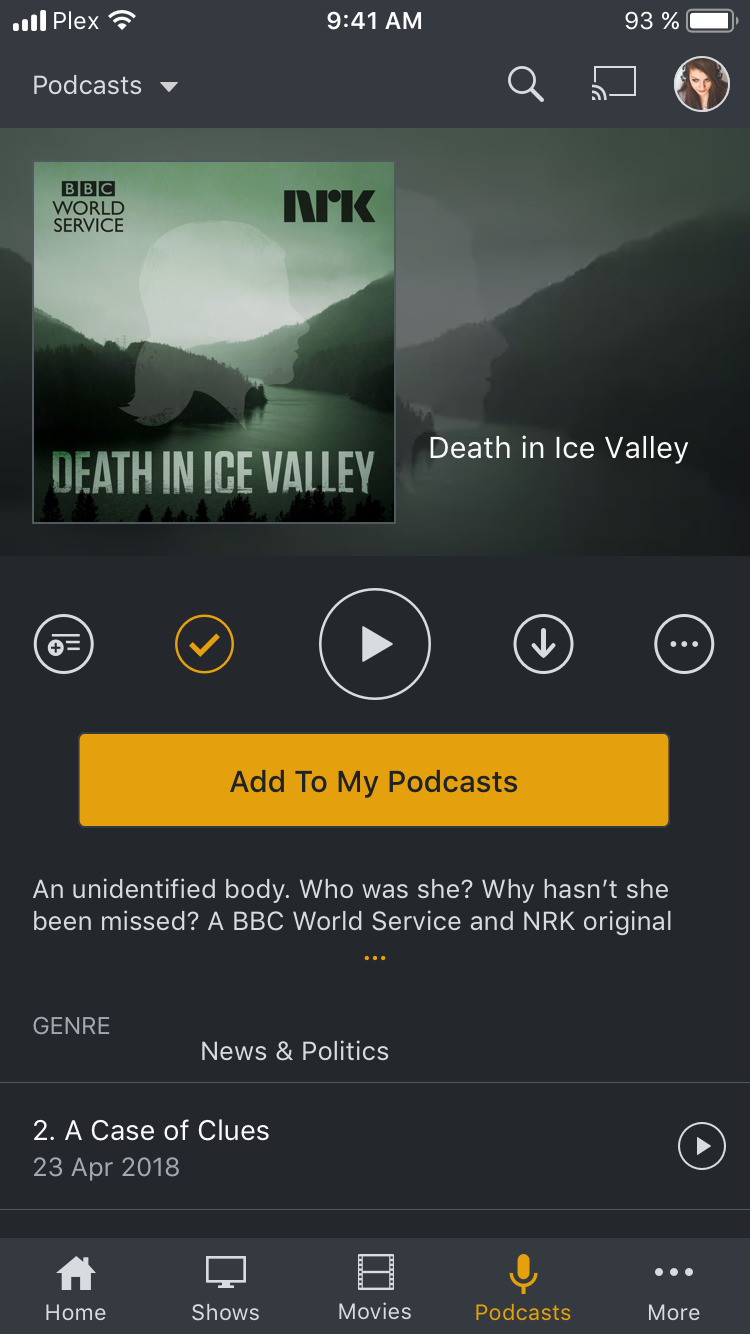 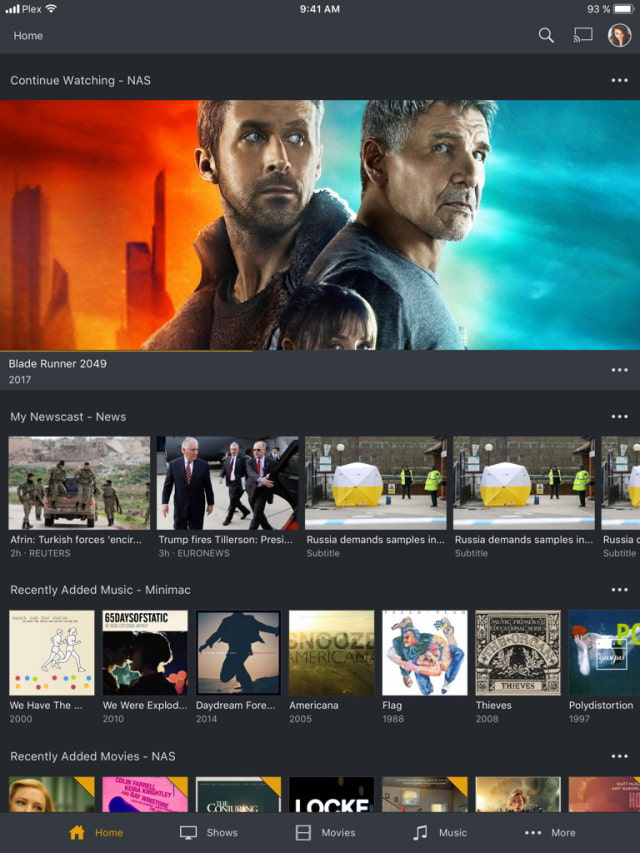 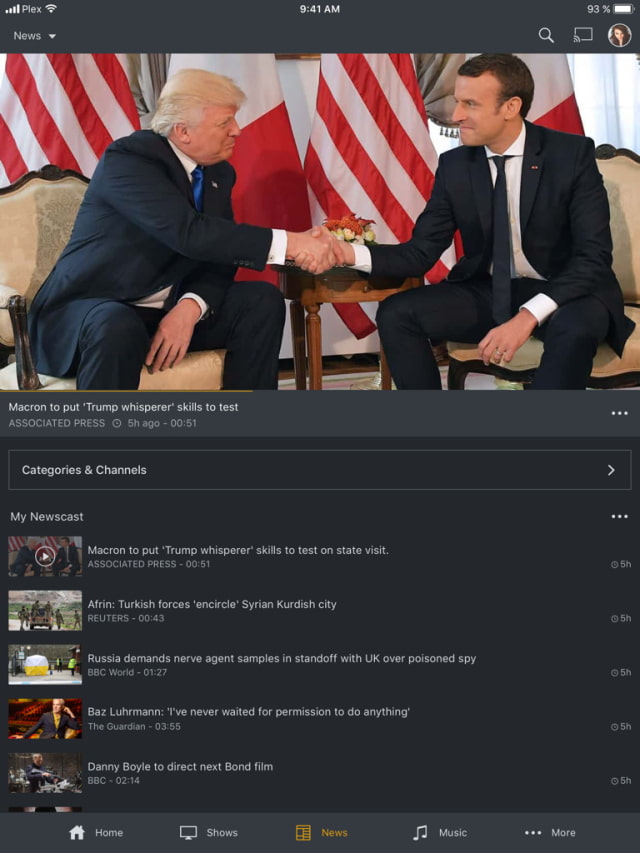