The next generation iPhone will allegedly come with a USB-C charger, according to a tweet from ChargerLab.

Last year, the site shared renders of a new charger they believed would arrive with the 2018 iPhone; however, it launched with Apple's new iPad Pro instead.

Now, their source is saying that the iPhone 11 will have a USB-C charger included in the box. This was allegedly confirmed by a high level executive. 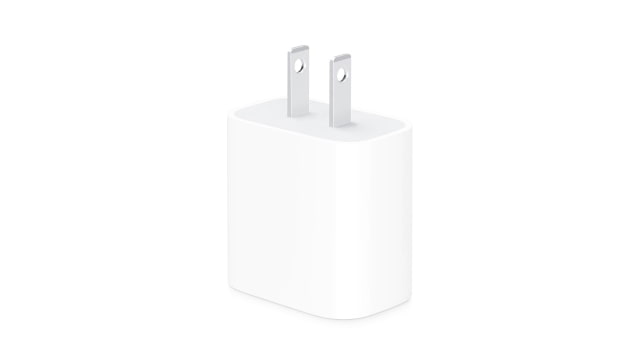 Notably, Macotakara has also reported that the next generation iPhone may ship with an 18W USB charger and a USB-C to Lightning cable. 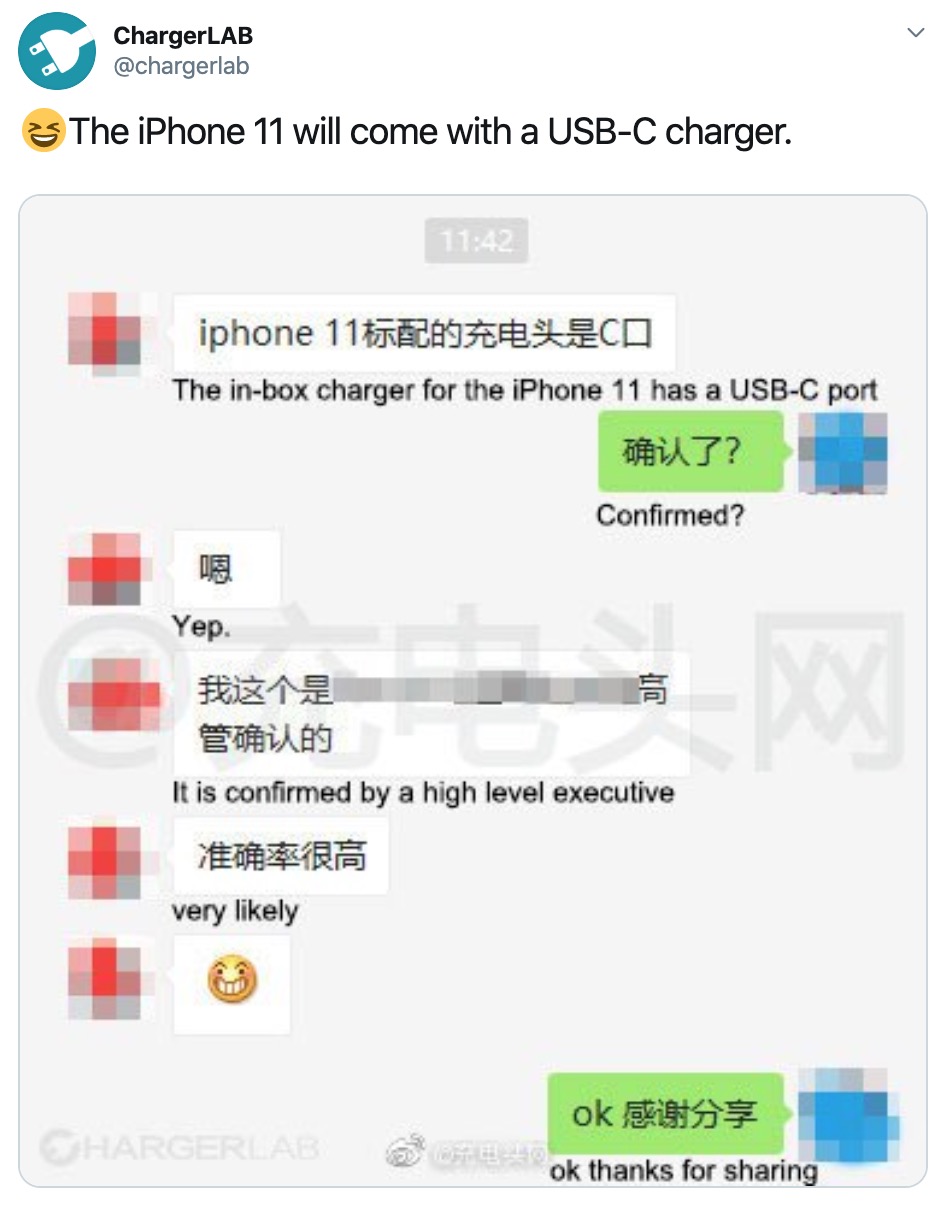