The next generation iPhone may ship with an 18W USB charger and a USB-C to Lightning cable, according to a new report from Macotakara. The iPhone is expected to keep its Lightning port rather than switching to USB-C.

Next iPhone will be applied Lightning connector but charging cable will be changed USB-C to Lightning cable, and the attached power adapter too will be possible to change to 18W USB power adapter. 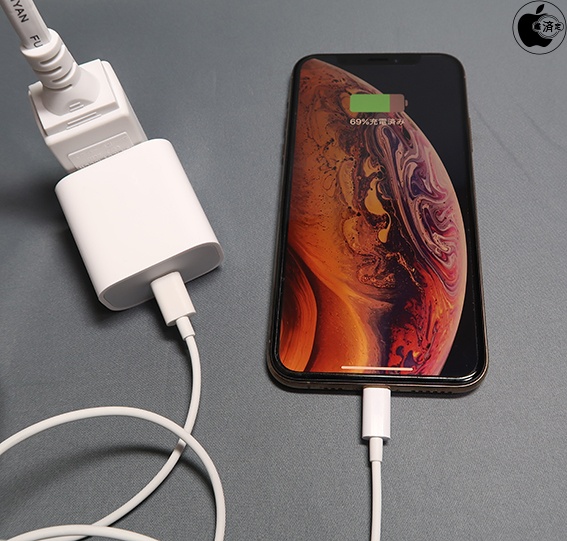 USB PD charging will be made possible via a USB-C to Lightning cable which features a new C94 Lightning connector.

Macotakara also points to a previous report from analyst Ming-Chi Kuo which predicts that the next generation iPhone will be able to wirelessly charge other devices such as Apple's new AirPods. The recently announced Samsung Galaxy S10 already has this feature dubbed 'Wireless PowerShare'.

Apple isn't expected to unveil its new iPhones until this fall; however, you can follow iClarified on Twitter, Facebook, Google+, or RSS for the latest rumors and leaks. 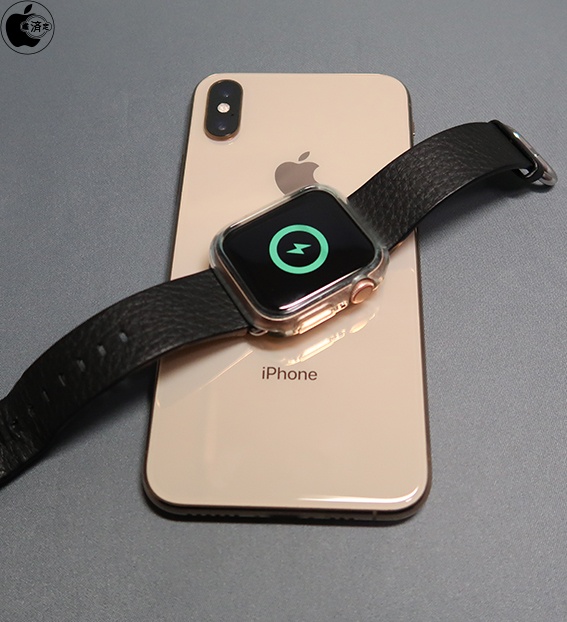