Plex has announced that it will soon offer a package of feature films from Warner Bros to its U.S. users for free.

Plex today announced it has entered into an agreement with Warner Bros. Domestic Television Distribution for the rights to a package of feature films available to users in the United States, expanding its third-party video content offerings, and bringing popular, free ad-supported movies and television shows to its millions of users. 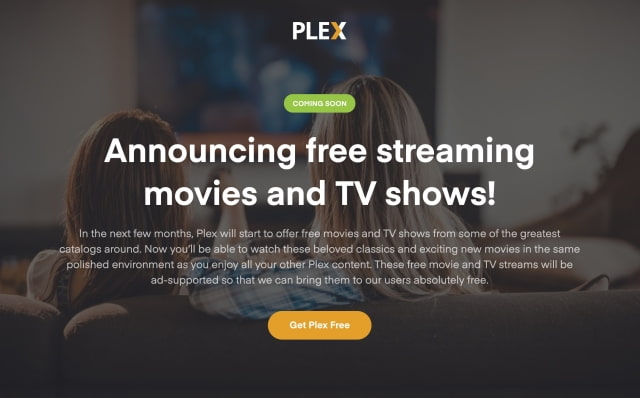 “Plex has always been about solving new media challenges, and our mission is to tame the growing chaos in the media landscape,” said Keith Valory, CEO of Plex. “Licensing these movies from Warner Bros. enables us to offer more types of third-party content than any other platform and bring it all together in one beautiful solution. Premium ad-supported movies and shows deserve first-class treatment alongside other content that consumers enjoy daily, as opposed to being orphaned in yet another stand-alone app.”

Plex says it's continuing to engage with additional partners to secure content agreements and expand its content catalogue. It expects to launch the new service by the end of 2019. 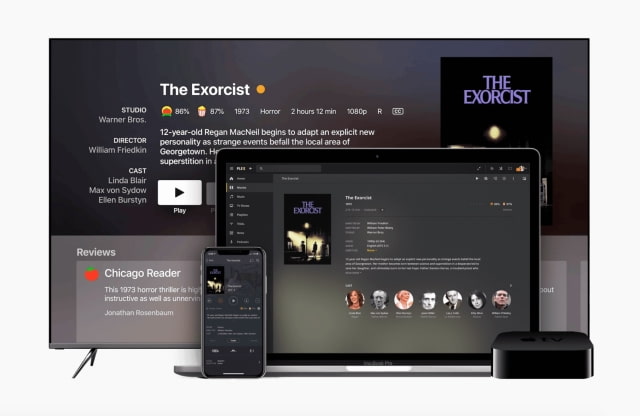