Apple accidentally left evidence of its rumored AR headset in the gold master of Xcode 11 seeded to developers today.

So the Xcode 11 GM released today includes the ARDisplayDevice framework, including data files for Apple’s AR headsets (Franc, Luck) and HoloKit (Garta). WHAT? 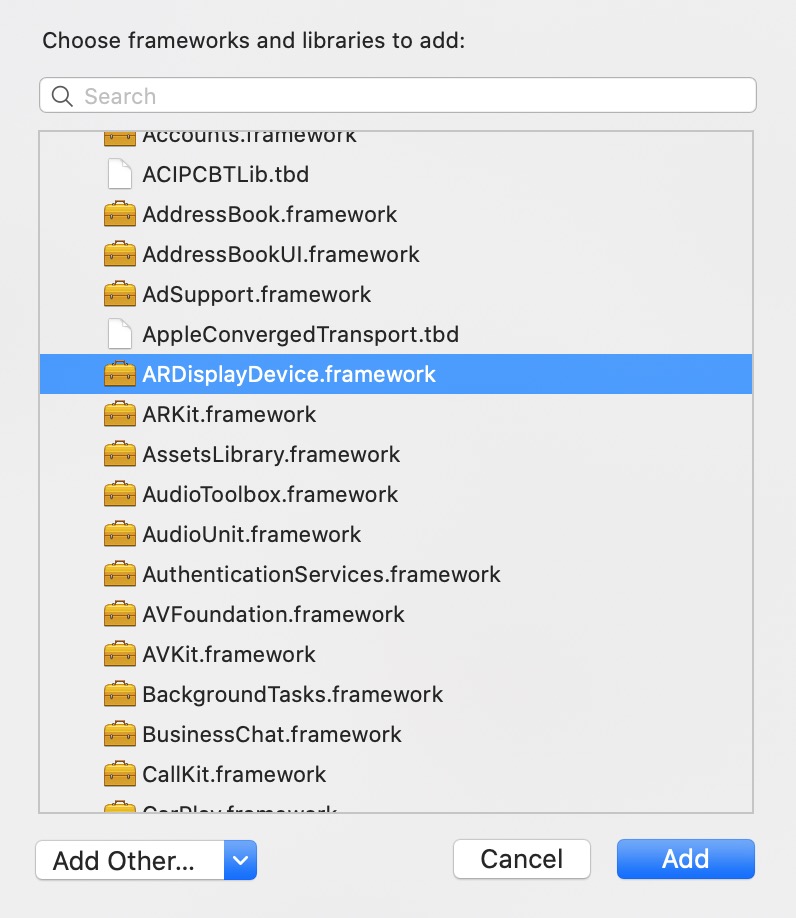 The GameController framework in iOS 13 also has a gamepad profile for a device meant to be used while using stereo AR apps. The controller profile has a clicky trackpad, a trigger button, and a system (home?) button. Handheld controller for Apple's headset?

Update x2:
Troughton-Smith says it appears that Stereo AR apps are an app extension type you can add to your iOS app. When an Apple headset is attached it could display a dashboard with your available Stereo AR apps, similar to CarPlay.

Additionally, the iOS 13 GM also comes with a readme file for how employees can run Stereo AR apps on an iPhone if they don't have access to Apple's headset. 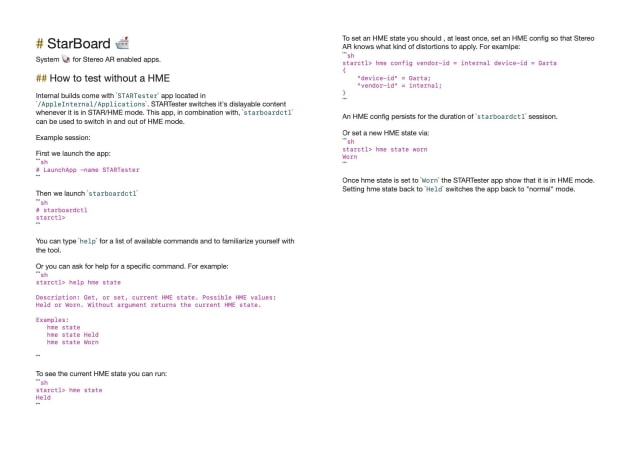