Pixelmator Pro has received a big update that brings support for macOS Catalina, the new Mac Pro, and the Pro Display XDR, and much more.

New Features
• Pixelmator Pro is now fully compatible with macOS Catalina, including support for Sidecar and SF Symbols.
• Take full advantage of the power of the new Mac Pro thanks to multi-GPU support and an optimized Metal architecture in Pixelmator Pro.
• Unlock new RAW editing workflows with the new Pro Display XDR and EDR Mode in Pixelmator Pro to use the full 1600-nit peak brightness of the incredible new display.
• Use the new ML Denoise to intelligently remove noise and even image compression artifacts from photos.
• Enjoy significant performance improvements to zooming and scrolling (at least 10x), effects (up to 3x), and painting (up to 2x).

Improvements
• Zooming and scrolling are now at least 10 times faster thanks to asynchronous rendering. Plus, it’s always responsive, even if the image preview isn’t quite yet ready.
• Zooming is even faster in any Mac with multiple GPUs as any integrated, discrete, and external GPUs will be used to speed it up.
• Effects will now be applied and rendered up to 3 times faster.
• All painting tools (including brush-based retouching tools) are now up to 2 times faster.
• The Color Adjustments, Effects, and Zoom tools now have shortcut menus on the canvas to adjust image zoom and customize viewing.
• For any images without a color profile, the Info bar will now show No Color Profile instead of Device RGB.
• The standard sRGB IEC61966-2.1 color profile will now be shortened to sRGB in the Info bar.
• In the Color Profile pop-up menu, None has been moved to the bottom of the list and any custom color spaces will be shown at the top.
• The Select Color Range tool now makes better selections of dark regions.
• The Free mode in the Free Transform Mode has been renamed to Resize (because that’s what it actually does).
• An alert will now appear when documents cannot be saved due to insufficient permissions.
• An updated version of the Gilbert Color font adds Katakana characters. 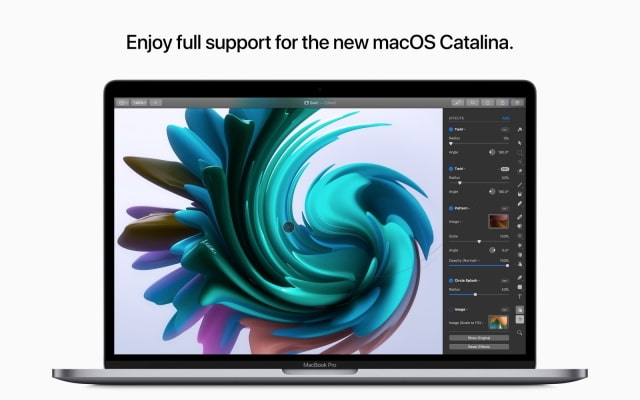 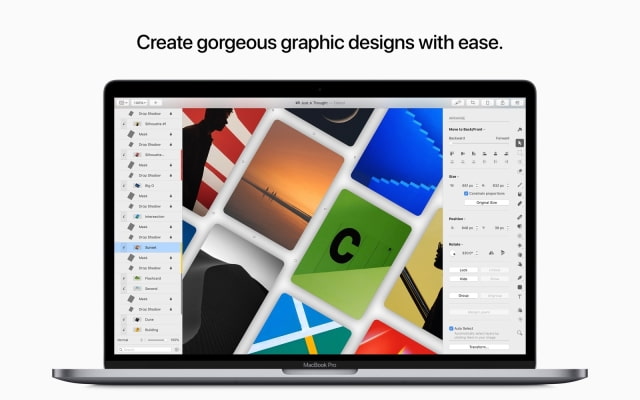 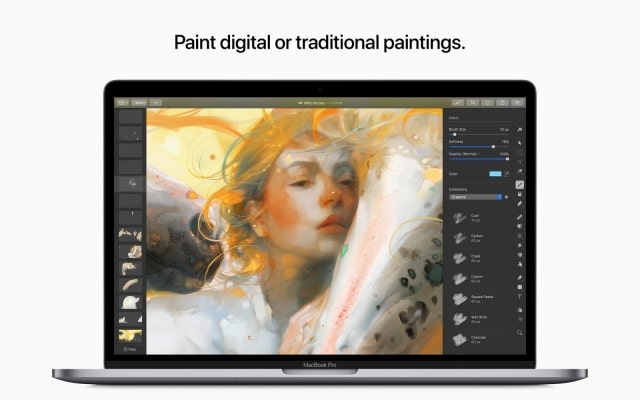 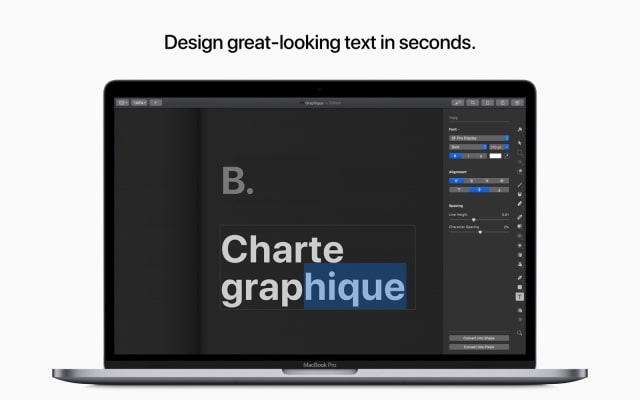