The Apple TV has a hidden Lightning connector in its Ethernet port. The discovery was shared on Twitter earlier today by @littlesteve and @nitoTV.

"None of us looked THAT closely to the hardware of the AppleTV 4K and the magic locked in the ethernet port until fairly recently," said @nitoTV after posting a picture highlighting pins on the Apple TV's board. "Its going to take time to figure out what is possible and how."

Shortly after, @littlesteve posted a photo revealing how the connector is accessed from within the Ethernet port.

"I guess now the cats out of the bag, the question people will have is how do you access this externally. Well I got you"

When asked about where to get an adapter, @littlesteve replied, "At the moment, nowhere. I’m aware that Apple has an adapter, but I’m not going near that with a 10ft pole. Everything I’ve discovered so far is from good old fashioned hardware sleuthing, and I’m not tainting it"

While there is a lot of hope that the discovery could help the jailbreaking scene, @nitoTV warns that just because a way in is found, that does not mean anything will be released. "The barrier for entry might be way to high." 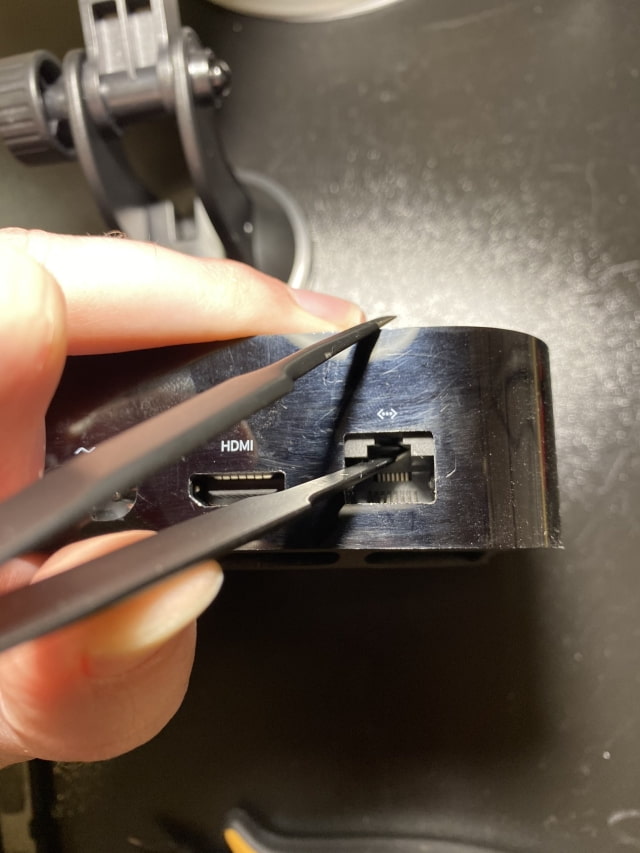 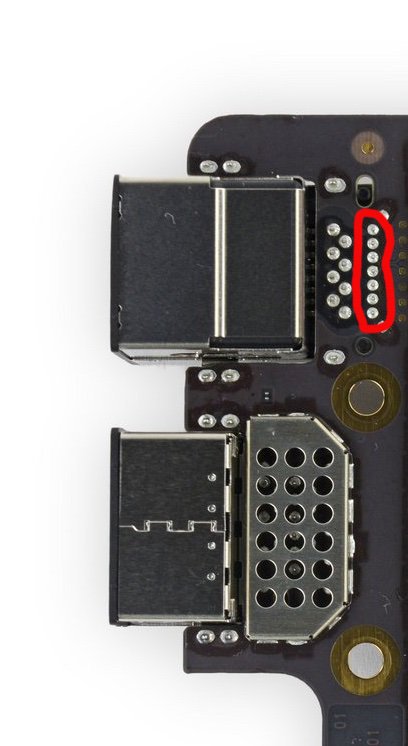