The rumored 'iPhone SE 2' will begin mass production in January and launch at the end of March, according to analyst Ming-Chi Kuo.

This schedule matches up with the original iPhone SE which was announced on March 21, 2016. Pre-orders for that device began on March 24th and it was released on March 31, 2016. Apple also upgraded the device a year later on March 24, 2017 with larger storage capacities.

The iPhone SE 2 is expected to feature a similar design as the iPhone 8 with a 4.7-inch display, an A13 processor, 3GB of LPDDR4X RAM, 64GB and 128GB storage options, a Home button, and a Liquid Crystal Polymer (LCP) antenna design. It will allegedly be offered in Space Gray, Silver and Red colors for a starting price of $399.

Kuo believes the device will be a popular upgrade choice for many iPhone 6 and iPhone 6 Plus owners. 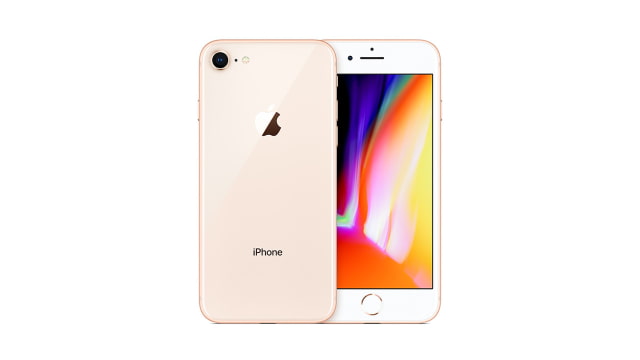 prasadk_16 - October 29, 2019 at 11:51am
@justabrake If Apple can master perfect width for smaller iPhone (imagine iPhone 3GS but with full screen and no home button) then yes, it has huge market. Imagine new XDR display on smaller phones. 😍 Also big iPhones are eating up iPad’s sales.
Reply · Like · Mark as Spam

prasadk_16 - October 29, 2019 at 10:16am
Well if rumours are true, I don’t see any point of this launch. If you hold iPhone X and iPhone 8 there is a marginal difference in width. iPhone SE should be smaller width than iPhone 8.
Reply · Like · Mark as Spam