Hacker Luca Todesco may be planning to release a new checkra1n jailbreak for iPhone at #POC2019.

The jailbreak is based on checkm8, a permanent unpatchable bootrom exploit for the iPhone 4S to iPhone X that was recently released by security researcher axi0mX.

Earlier this weekend, @vangelis, one of the organizers of the 'Power Of Community' security conference in Korea, tweeted:

One of @qwertyoruiopz’s plans in #POC2019(Nov. 7~8) is to release a forever jailbreak. I hope his plan will go well.

Both axi0mX and qwertyoruiopz have retweeted the statement adding weight to its authenticity. 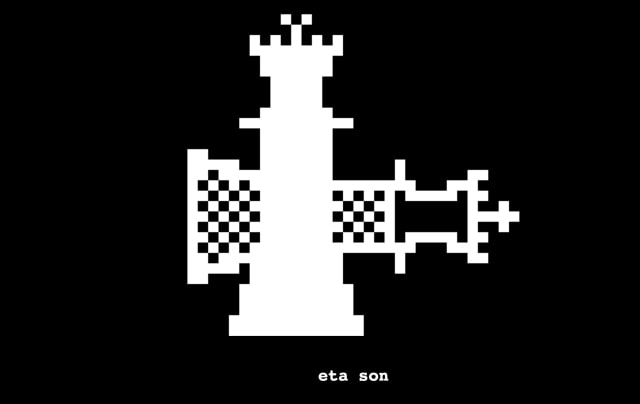 ichild - November 4, 2019 at 12:42am
A jaikbroken iPhone without tweaks is like egg shells without yoke and whites suck a waste.
Reply · Like · Mark as Spam