The checkra1n jailbreak for iOS has been updated with support for iOS 13.2.3; as well as, support for the iPad 5, iPad Air 2, and iPad Pro 1st Gen.

If you are experiencing the -20, please rejailbreak with the no-substrate mode option checked in the app, and see if removing tweaks resolves your issue.

Reliability on these devices will be improved in future releases.
-----

You can download the checkra1n 0.9.6 beta from here or at the link below:
● Where to Download the Checkra1n Jailbreak From 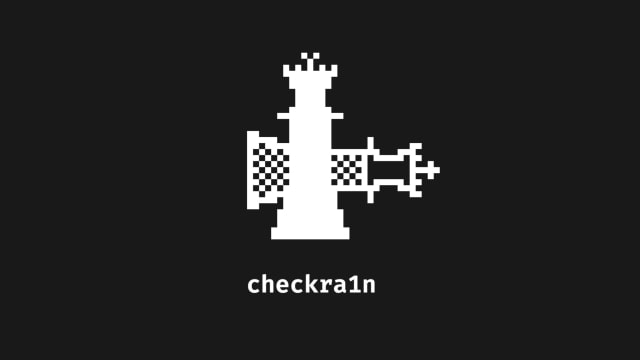