Plex has announced the launch of its new ad-supported streaming video service. The video on demand (AVOD) offering is now available in more than 200 countries.

The free service includes thousands of Oscar-winning movies, cult classic favorites, documentaries, popular TV shows, and more. The company says the service is accessible via almost any device, with approximately one-third the number of ads shown vs traditional TV.

Plex says it will help users discover content they enjoy with cross-content-type recommendations and intelligent discovery features. You can download the Plex app from the App Store for iPhone, iPad, and Apple TV.

“Plex was born out of a passion for media and entertainment, and offering free ad-supported premium movies and TV shows is just the latest step in our mission to bring all your favorite content together in one place,” said Keith Valory, CEO of Plex. “What started more than a decade ago as a passion project to make accessing media on connected devices easier has evolved into the most comprehensive streaming platform in the industry, used by millions of people around the world.” 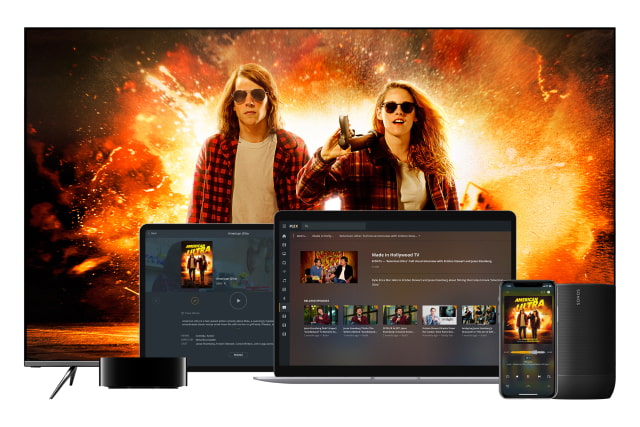