The Hollywood Foreign Press Association (HFPA) announced nominations for the 77th Golden Globes today from the The Beverly Hilton in Beverly Hills, California.

In the Best Television Series, Apple is going up against Big Little Lies, The Crown, Killing Eve, and Succession. Aniston and Witherspoon are up against Olivia Colman (The Crown), Jodie Comer (Killing Eve), and Nicole Kidman (Big Little Lies).

Netflix dominated nominations this year with a total of 17, followed by HBO with 15, hulu with 5, Prime Video with 5, and FX Networks with 4. 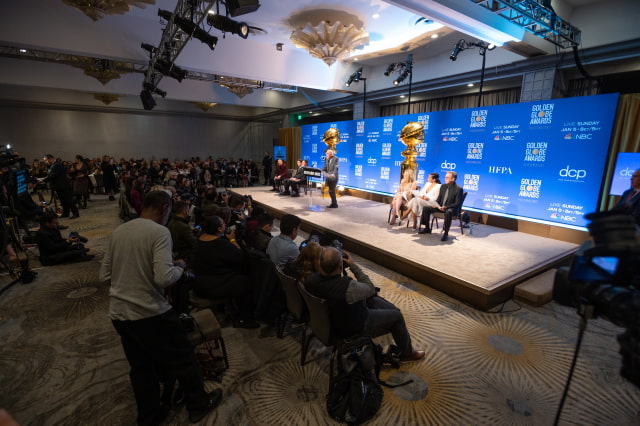