Apple has begun rolling out the final phase of its Apple Maps update for the United States.

This seventh expansion will reach 99.8% of the U.S. by area and 99.9% of the U.S. population, reports justinobeirne.com. U.S. territories including Puerto Rico, Guam, the U.S. Virgin Islands, the Northern Mariana Islands, and the American Samoa are not included.

Apple's new map features significantly improved and refined details for roads, beaches, marinas, parks, buildings, airports and more. Apple previously said it would launch across the United States by the end of 2019 and roll out in a number of additional countries in 2020. 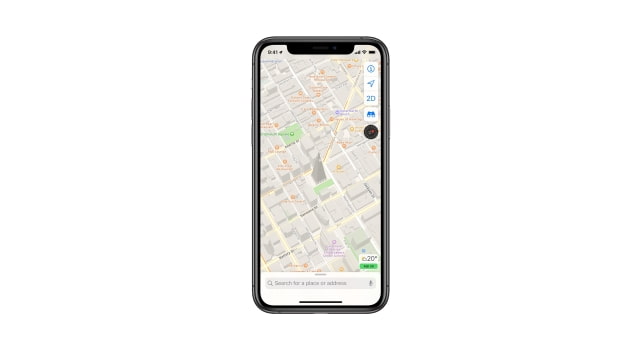 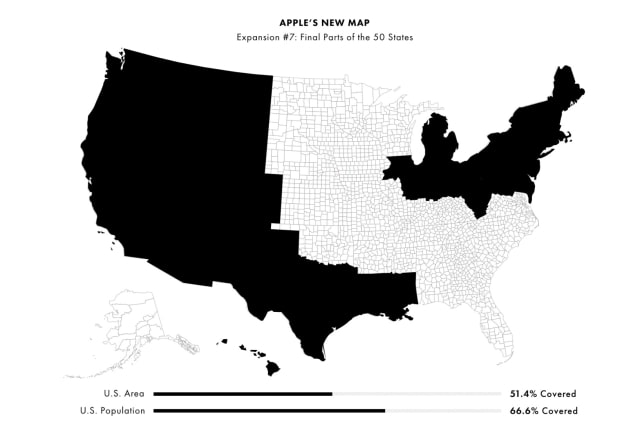 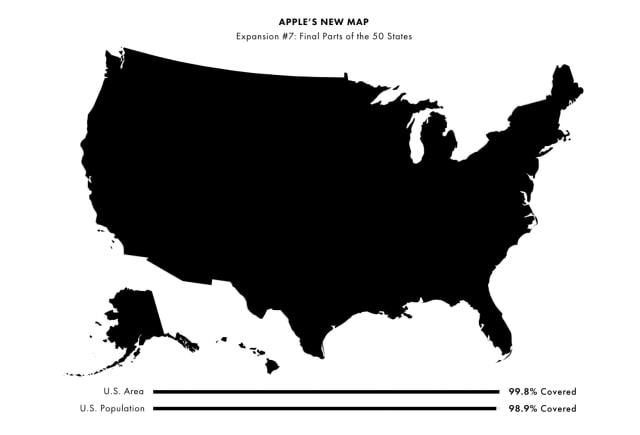 nocci - December 20, 2019 at 12:26am
I'll bet the trees and bridges will be perfected as well because anything with a certain gap just has a print of what you'd see through it instead of actually have a gap. How far we have came since 2012 bouncing back from the rough start.
Reply · Like · Mark as Spam
Recent