The U.S. Department of Homeland Security is urging Firefox users to update their browser to protect against a critical vulnerability that is under active attack.

The vulnerability could allow an attacker to take control of an affected system:

The Cybersecurity and Infrastructure Security Agency (CISA) encourages users and administrators to review the Mozilla Security Advisory for Firefox 72.0.1 and Firefox ESR 68.4.1 and apply the necessary updates.
------

Mozilla offered some more information about the bug:

Incorrect alias information in IonMonkey JIT compiler for setting array elements could lead to a type confusion. We are aware of targeted attacks in the wild abusing this flaw. 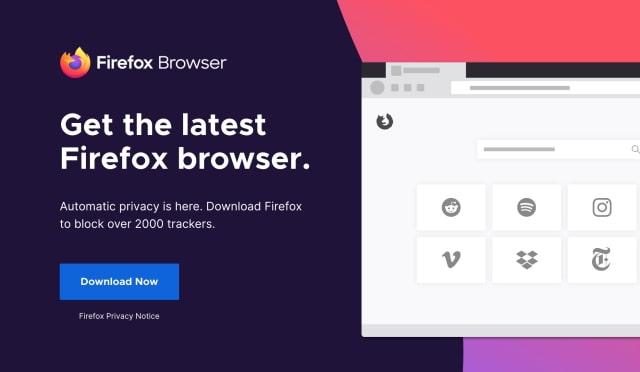