All of Apple's next generation iPhone models may feature the same body design as the iPad Pro, according to a new Macotakara report. This would mean harder corners and flat edges.

As the information given by the Apple’s Chinese supplier says, the new iPhone series coming out in September may have all the same new body design as the iPad Pro but just have the different number of main cameras.

A source says that the new phones will be around 7.40 mm thick with a 2mm bezel.

There are three sizes currently rumored - 5.4-inches, 6.1-inches, and 6.7-inches. The two smaller models reportedly have dual lens rear cameras while the larger has a triple lens rear camera and a bigger sensor; however Macotakara says it wasn't able to verify the specs of camera on the 6.1-inch model.

All three new phones have a different number of mic holes at the bottom but the casings appear to be uniform. 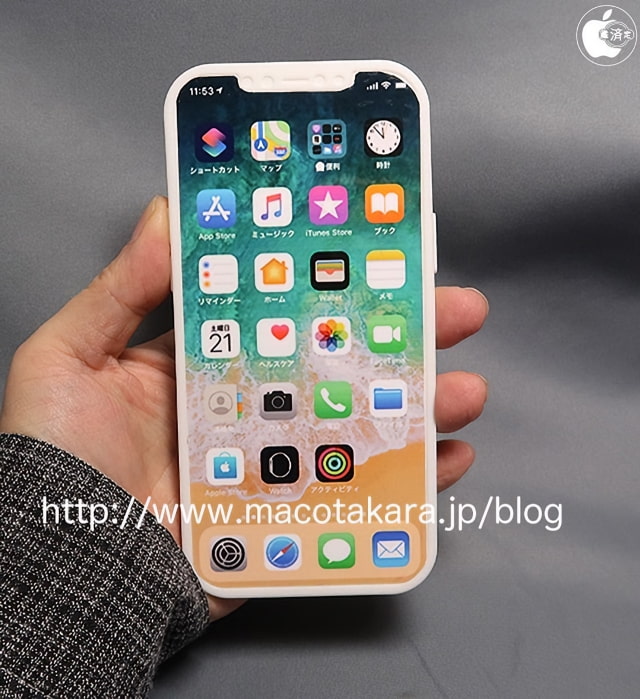 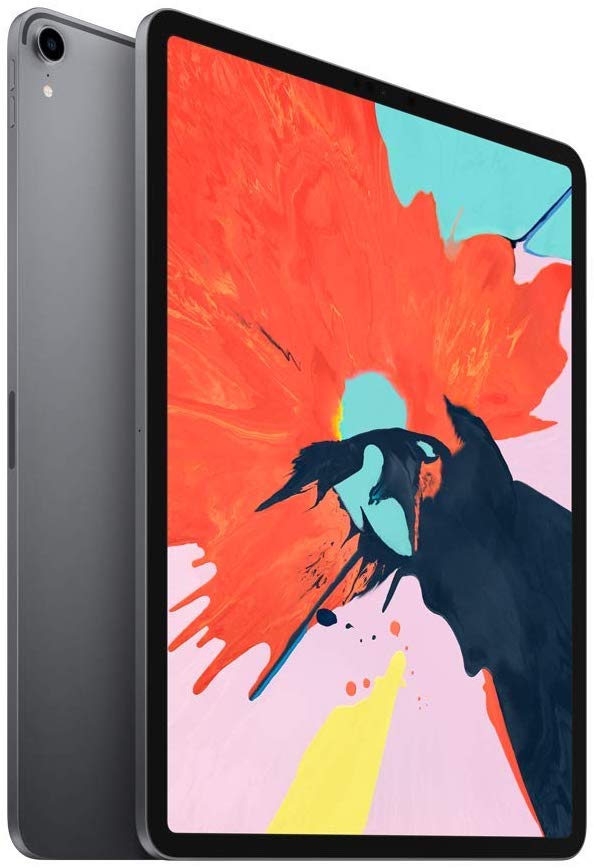 MrJazzMan - January 26, 2020 at 10:17am
Yes indeed iPhone 4 is a reference in design that most of my family and friends relate as the best looking iPhone ever.
Reply · Like · Mark as Spam

prasadk_16 - January 25, 2020 at 10:45am
If this is true, at least there will be back dated but decent design on new iPhones. Also less disappointing designs like iPhone pro’s. Go ahead apple.
Reply · Like · Mark as Spam

zetaprime - January 21, 2020 at 8:09pm
Don’t like that new design at all. Big step backwards. What were they thinking? Steve Jobs must be rolling in his grave.
Reply · Like · Mark as Spam

the voice of reason - January 21, 2020 at 10:02pm
OMG enough with Steve Jobs! ;-) In any case, iPhone 4 was the first with the hard edge, under SJ's management. That being said, I really really really really don't understand this love that people have of that form factor with sharp, un-ergonomic edges... I much prefer to hold something rounded than something sharp. I'm just saying.
Reply · Like · Mark as Spam