Wistron is planning to begin the assembly of printed circuit boards (PCBs) for iPhones at its plant in southern India, avoiding a large import tax hike, reports Reuters.

On Saturday, India announced that beginning in April it will double the tax on imports of populated PCBs to 20% from 10%. A printed circuit board (PCB) supports and electrically connects key device components including the processor, memory, and wireless chips. It's estimated that once assembled the PCB accounts for half the cost of a smartphone.

Wistron began making Apple's low-cost iPhone SE in Bengaluru back in 2017. It also assembles iPhone 6S and iPhone 7 models there as well. Additionally, the company is working on a second plant about 40 miles away that could become operational by April. Sources say that facility will make iPhone 7 and iPhone 8 models, some of which will be exported.

Foxconn already assembles PCBs in India so the new tax is unlikely to affect them. 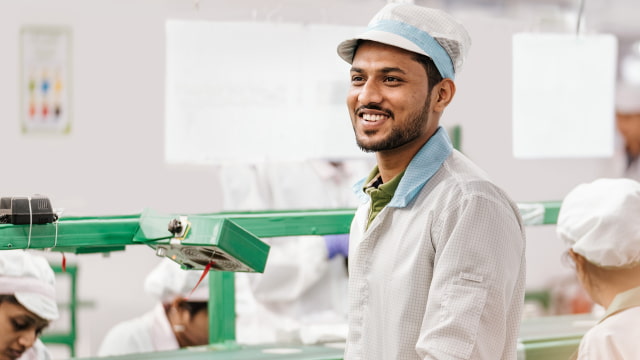