Apple has announced 'Swan Song', a new Apple TV+ film starring two-time Academy Award winner Mahershala Ali. The film will be produced for Apple by Anonymous Content. It goes into production this spring and will get a theatrical release.

“Swan Song” is a genre-bending drama that will be directed by Academy Award winner Benjamin Cleary (“Stutterer”), who also wrote the project. Set in the near future, the film explores how far someone will go, and how much they’ll sacrifice, to make a happier life for the people they love. Mahershala Ali will star in the film as Milo.

“Benjamin’s script for ‘Swan Song’ immediately connected with us,” said Matt Dentler, Apple’s head of Feature Development and Acquisitions. “We cannot wait to bring Benjamin’s vision together with Mahershala’s undeniable talent to deliver this powerfully layered story to audiences around the world.”

Adam Shulman (“Defending Jacob”) and Jacob Perlin (“The Amazing Johnathan Documentary”) will produce the film on behalf of Anonymous Content, along with Mahershala Ali.

“Benjamin Cleary is a rare talent who deftly weaves human emotion into his filmmaking in a way that harkens to many of the great films that began at Anonymous Content such as ‘Eternal Sunshine of the Spotless Mind’ and ‘Being John Malkovich,’” said Anonymous Content’s Adam Shulman and Jacob Perlin. “We are tremendously grateful to be working with Mahershala Ali and Ben on this thought-provoking project, that we’re sure will be a conversation starter.”

“I’ve been developing ‘Swan Song’ for a while and when I sat down with Apple it was immediately clear they completely understood my vision,” said Benjamin Cleary. “Once Mahershala agreed to join us I knew we had something really special. To be making this movie with Mahershala and Anonymous at Apple is an absolute dream.”

'Swan Song' joins other Apple Original films set to premiere in theaters and on Apple TV+. These include the 2020 Sundance Film Festival Grand Jury Prize-winning documentary “Boys State,” “The Banker,” “Beastie Boys Story,” “On The Rocks,” “Wolfwalkers” and more. 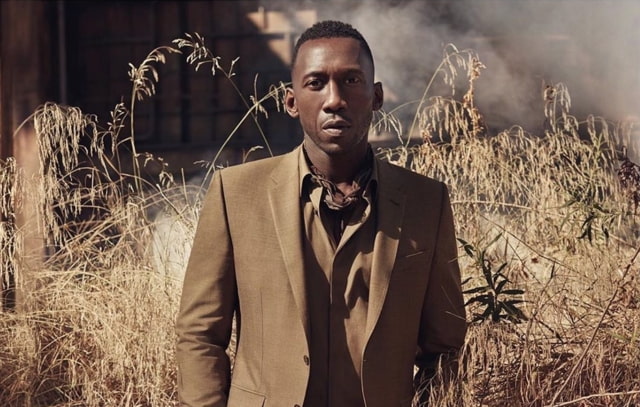