Apple does not let bad guys use iPhones on camera, according to 'Knives Out' director Rian Johnson. He made the revelation about Apple product placements in a scene breakdown posted by Vanity Fair.

'Knives Out' director Rian Johnson takes us through the scene where Harlan Thrombey's dysfunctional family comes together before reading the crime novelist's will. Johnson explains all of the different quirks Daniel Craig, Jamie Lee Curtis, Chris Evans, Michael Shannon, and the rest of the cast brought to their performances and how this scene set the stage for the rest of the mystery to unfold. 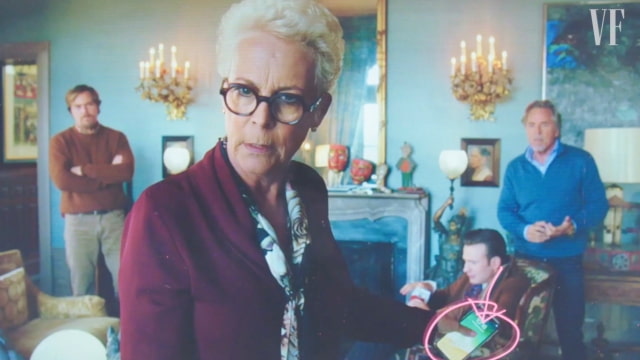 Here's the comment about using iPhones in feature films...

----
Also another funny thing, I don't know if I should say this or not. Not cause it's like lascivious or something, but because it's going to screw me on the next mystery movie that I write, but forget it, I'll say it. It's very interesting.

Apple, they let you use iPhones in movies but, and this is very pivotal if you're ever watching a mystery movie, bad guys cannot have iPhones on camera.

So, oh nooo, every single filmmaker that has a bad guy in their movie that's supposed to be a secret wants to murder me right now.
----

The revelation isn't too surprising as Apple has always maintained tight control over how its products are used in advertising.

Take a look at the video below!