Flagship Android smartphones lose their value twice as fast as iPhones, according to a new report from BankMyCell. 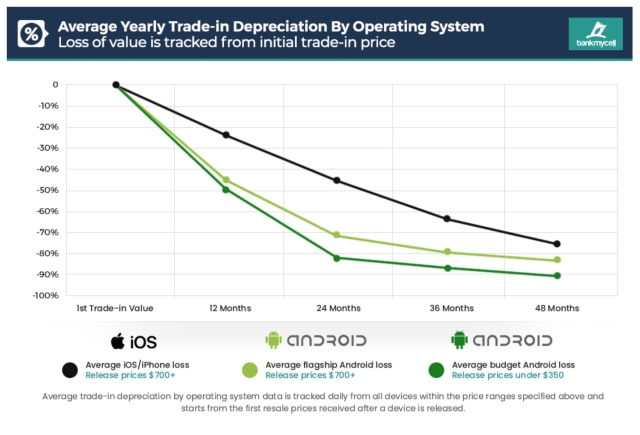 Check out the charts below for more details and hit the link for the full report! 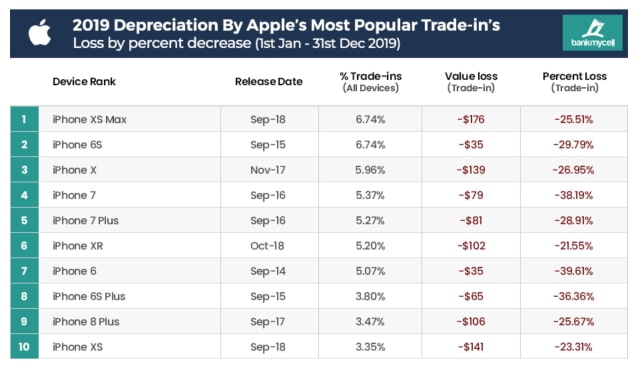