A leaker who has shared some accurate Apple information in the past, claims that a new iMac and Mac mini are coming 'soon' and says a new camera is coming to iPad.

Apple is widely rumored to be launching a new iPad Pro this month with a triple-lens camera and ToF 3D sensor. It's also been working on a mini-LED iMac Pro but that's not expected until later this year.

The iMac and Mac mini haven't been updated since March 2019 and November 2018, respectively; however, it's likely any update will be performance based rather than a significant design change.

There had been speculation that Apple would hold an event on March 31st to unveil its latest updates; however, the coronavirus outbreak could have changed the company's plans. Please download the iClarified app or follow iClarified on Twitter, Facebook, YouTube, and RSS for updates. 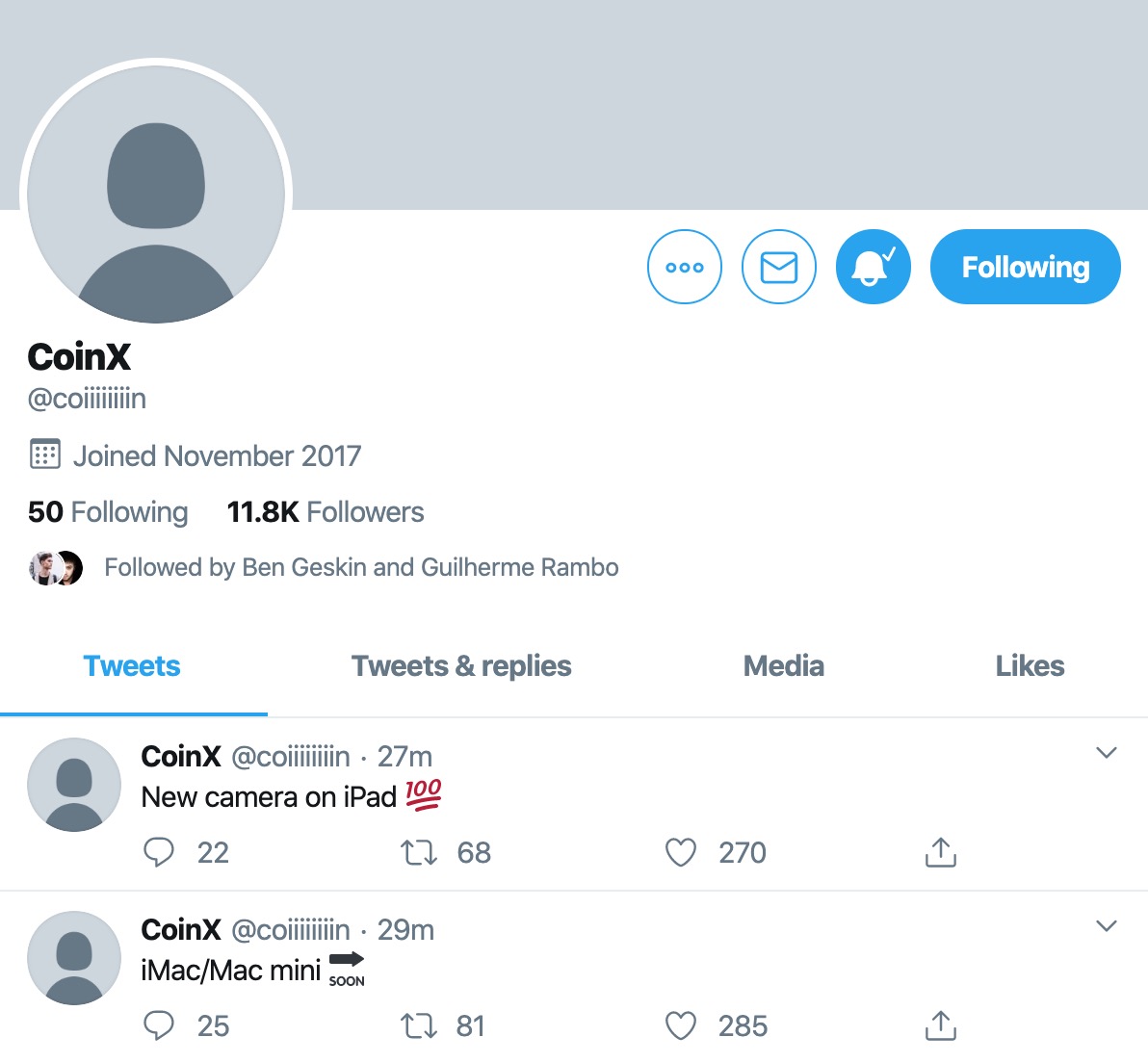