Apple has cancelled / indefinitely delayed a press event which was scheduled to take place in March, reports CultofMac.

The company was rumored to be unveiling a successor to the iPhone SE at the event; however, continued production delays and the worsening coronavirus outbreak have purportedly led to its postponement.

The source said Apple grew “concerned” about bringing together some 1,000 people for the event, originally planned for late March at the Steve Jobs Theater at Apple Park in Cupertino, California. Apple executives reportedly had voiced some concern, according to the source, about being unable to ensure ‘social distancing’ at a public event in a confined building with people sitting next to each other.

A "major factor" in the decision to cancel the event was Santa Clara County's order prohibiting gatherings of over 1000 people, said a source. Also "delays in producing two of the primary products" and not having them ready to sell soon after the event were part of the "multiple circumstances" leading to the postponement.

“Why have an event when the products aren’t ready?” the source said. “It’s a pretty simple decision.”

Notably, this report confirms a similar one from tech analyst Jon Prosser a couple days ago who said, "According to a source within Apple: Apple’s March event is officially cancelled / not happening." 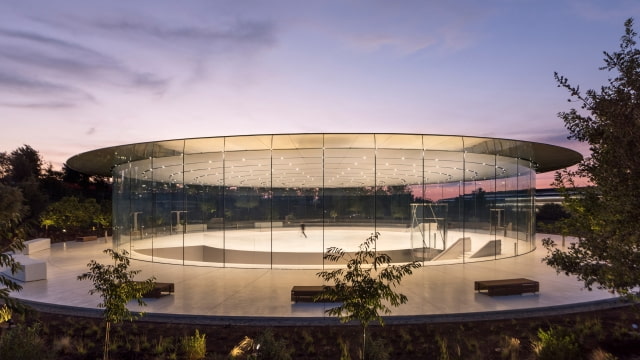