All new iPad Pro models released yesterday feature 6GB of RAM and the same U1 ultra-wideband chip found in the iPhone 11.

Confirmation of these specs was found by 9to5Mac in the iOS 13.4 GM Seed provided to developers yesterday.

Based on code from the latest iOS 13.4 build, we can say that all fourth generation iPad Pro models are equipped with 6GB of RAM. Previously, with the third-generation iPad Pro, only models with 1TB of internal storage had 6GB of RAM, and all other versions had only 4GB of RAM.

The ultra-wideband chip will likely help iPad Pros locate lost items via Apple's rumored AirTags; however, the company didn't announce the inclusion of the chip or the existence of the trackers in its announcement.

The iPad Pro gets a new A12Z chip that features an 8-core GPU versus the 7-core GPU on the A12X. We'll let you know if more details about the processor become available. 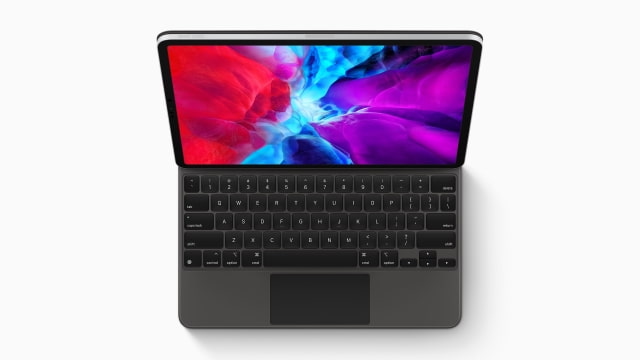